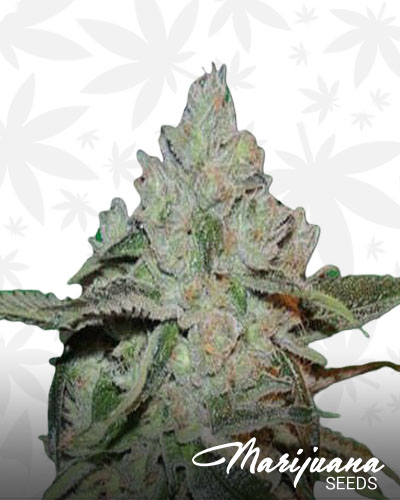 The Atomic Bomb marijuana strain is an evenly balanced hybrid. It is a deep blend between infamous the OG Kush, the Chemdawg and THC Bomb strains. This blend of potent genetics is meant only for seasoned users. The effects come on fast and hard and include strong dizziness at the onset and a luscious sleep in the end.

What are the Flavor and Effects of Atomic Bomb?

The taste and aroma of the Atomic Bomb strain are both equally intense and fierce. On first smoke, it comes with a very strong mixture of fuel, berries, and menthol. Many users describe it as a chemical type of fragrance that can leave novices on a cough lock after an exhale.

What are the medicinal benefits of the Atomic Bomb?

Due to how the effects work – from a strong sensation of euphoria to an equally strong sense of sedation – mental issues are generally addressed first before any bodily pains. This strain has been used to treat depression and chronic anxiety with total ease.

Negative Effects You Can Expect from Atomic Bomb?

The trinity of THC-dominant genetics leads to high potency, which is not meant for everyone. Users can get overwhelmed pretty quickly if not careful.

How to Grow Atomic Bomb?

The Atomic Bomb strain can be grown indoors and outdoors, and are fairly an easy strain to grow. The plant can reach up to 5 feet tall at full maturity, so growers need to keep this in mind when planning to grow this particular strain. The only challenge for growers is actually finding the seeds to start planting this strain.