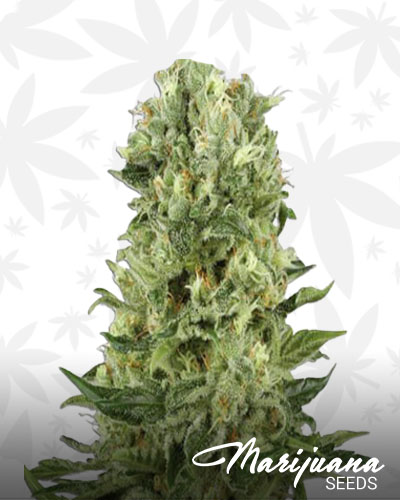 Crossing the Banana OG and Purple Punch F2 strains resulted in this delicious indica dominant strain. It was created by Alien Labs and is great for use at the end of the day. Buds are covered in trichomes and are frosted in fruity terpenes, making this strain uniquely delicious.

What are the Flavor and Effects of Banana Milk?

Aptly named, the Banana Milk strain does carry the skunky aroma of bananas and fruits. Like its parent, this strain has a reputation of being a “creeper” with effects taking its sweet time before giving way to a feeling of euphoria. And because of the slow effect, many users tend to over-imbibe. As the stone sets in, users begin to feel hunger and sleepiness altogether.

What are the medicinal benefits of Banana Milk?

Negative Effects You Can Expect from Banana Milk

This creeper, with a gentle buzz that eventually builds up, has caused many novices to consume more than their tolerance levels. This has known to cause adverse reactions such as an increase in the level of anxiety. In addition, users also experience dry mouth and dry eyes when using this strain.

How to Grow Banana Milk?

While this strain is widely considered to be a difficult strain to get a hold of, the Banana Milk is fairly easy to grow. It thrives well indoors and outdoors. However, the need for attention is required to avoid mold and weak plant growth.