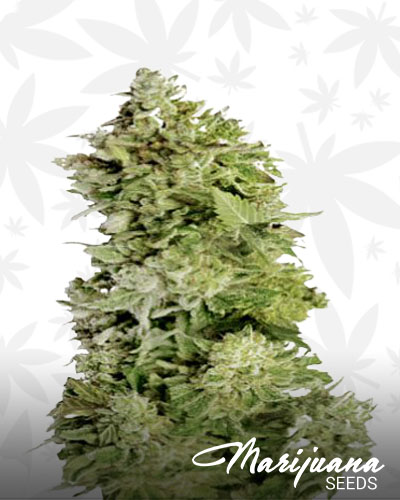 This indica dominant hybrid is named after an NFL player named Beast Mode. This hard-hitting strain is proving that Seattle should not only be known for its rain and coffee. Its breeders, Green Umbrella, are showing that they are also something to look out for. The nugs for this strain are small and furry, blueish-green in color with orange hairs and white trichomes.

What are the Flavor and Effects of Beastmode OG?

The Beastmode OG cannabis strain has an interesting sweet mix of pine and apricot on the first inhale. Its flavor will turn to more earthy and dank on exhale. The bud was named as such because of its hard-hitting effects, which slam users on the first smoke. The numbness that sets into the body will not necessarily weigh the user down, but it is also not exactly motivating. This strain is best enjoyed in a calm setting where there is no need to worry about having to get up and do something productive.

What are the Medicinal Benefits of Beastmode OG?

This strain is especially fitting for patients who are suffering from chronic stress and fatigue as it helps them feel more relaxed. It also helps in reducing inflammation, such as headaches and migraines.

Negative Effects You Can Expect from Beastmode OG?

The potency of this strain makes it impossible to recommend for anyone below advanced levels of tolerance. Users may feel dizzy when smoking this bud and even paranoia for some.

How to Grow Beastmode OG?

The Beastmode OG cannabis strain is a short plant with high yield. It thrives best in a sunny and dry outdoor setting. However, it can also grow indoors as long as it is provided the right nutrients and attention.