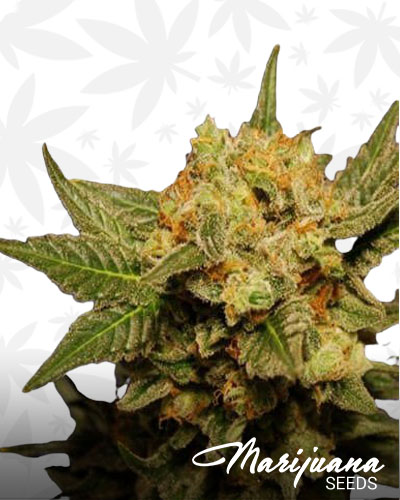 Kannabia Seeds used Chronic to compliment the taste of Bubblegum to make this hybrid. This strain is made to stabilize the delightful bubblegum taste. It is a high-yielding type that doesn’t compromise the strain’s flavor. It specializes in uplifting someone’s mood. It has a versatile effect, so it coincides with the user’s tolerance level.

What are the Flavor and Effects of Big Band?

The juicy flavors of berries will burst in your mouth. It will give you the same experience when you drink a tropical fruit shake with an invigorating effect. It also puts the user in a relaxed state, and it can proceed to euphoric bliss.

What are the Medical Benefits of Big Band?

It contains cannabinoids that can be utilized for various purposes. It is capable of reducing stress because it can stabilize a high level of cortisol and double the production of the hormone. Since it can uplift someone from a bad mood, it can deal with the symptoms of PTSD, anxiety, and depression.

It also helps people who are stressed. It also relieves ache and pain one feels from his joints. It has an analgesic effect that prevents muscle constriction, and it can ease inflammation. It can help insomniacs as it puts them in drowsiness and they can sleep tight in the right amount of time.

Negative Effects You Can Expect from Big Band

It also has the usual adverse effects of using strain like cottonmouth feel and dry eyes. It’s important that you hydrate yourself so you can avoid the attack of dizziness.

How to Grow Big Band?

Beginner growers can cultivate this plant as it’s high-yielding and it doesn’t require complicated steps. It’s also resistant to pests.