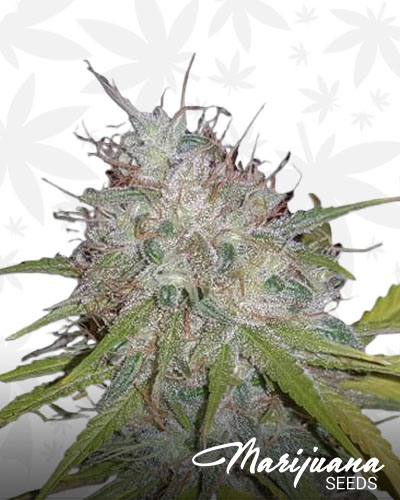 The Biohazard is a balanced hybrid strain. The strain is known for its great potency thanks to its parent strains. They are Chemdawg 91 and Do-Si-Dos marijuana strains.

The buds are dense, meaning you end up with more yield as compared to other strain. That is not all as the smell and flavor are both intense to make it more satisfying to use. Due to its strong potency, it is often recommended for experienced users.

What are the Flavor and Effects of biohazard?

The Biohazard strain delivers a strong cookie dough, incense, and diesel flavor. As for effects, at first, you will experience euphoric effects which soon turn into deep relaxation. Due to the deep relaxation effect, you can end up being sedated and couch-locked. Do not use it if you have to remain active for long.

What are the Medical Benefits of Biohazard?

The relaxation and euphoric effects make it good for pain management. Also, the same strain can be used for treating depression, inflation, and fatigue. If you always feel stressed after a long day at work, then use the Biohazard strain for stress management.

Negative Effects you Can Expect from Biohazard

You have to take everything in moderation as the Biohazard strain can lead to dry eyes and dry mouth. The high can also leave you feeling dizzy and with a headache.

How to Grow Biohazard Strain?

The Biohazard strain can do well both indoors and outdoors. Make sure to watch out for the pests and diseases to deal with them as they occur. The strain is high yielding, so give each plant enough space to grow and yield.