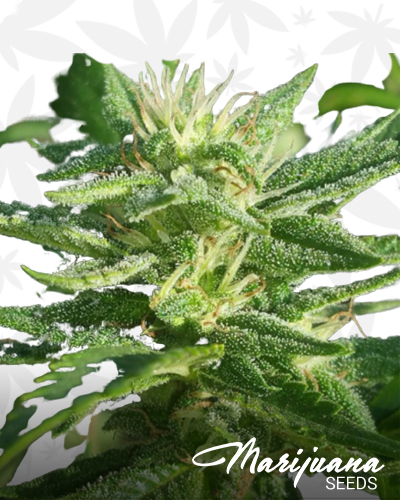 Treelogy Genetics made a smart decision by using a strain that won multiple awards in 2014 and 2016, which is the Black Water to continue their legacy in cannabis genetics. They cross it with their TC91, another beautiful Indica plant that they cultivated in their seed collection. They call it the Black TC.

This strain is almost a pure Indica as its parents share the same breed. Its leaves are green to dark green. It is broad, and it grows small white hairs that cover its leaves and flowers

What are the Flavor and Effects of Black TC?

The parent strain of this cannabis has earthy, pungent and musky, which this strain shares. It also shares its potent effects from its parent, which are known to provide couch lock high. It starts in a blissful state, followed by a body relaxing effect that is paralyzing and sedating.

What are the Medical Benefits of Black TC?

Medicinal attributes are common in cannabis plants. The Indica variety is suitable to treat, inflammation, spasms, chronic pain, and fatigue because of its relaxing properties. It can also be an alternative for sleeping pills as it sedates patients who have Insomnia and other sleeping disorders.

Negative Effects you can expect from Black TC?

How to Grow Black TC?

This Indica species requires skillful hands and knowledge in trimming. This variety has a dense and compact structure that can be overwhelming to new growers to trim. Trimming requires expertise and sound judgment in which branch will bear the least yield. This will direct nutrients to promise branches and will result in an optimal return.