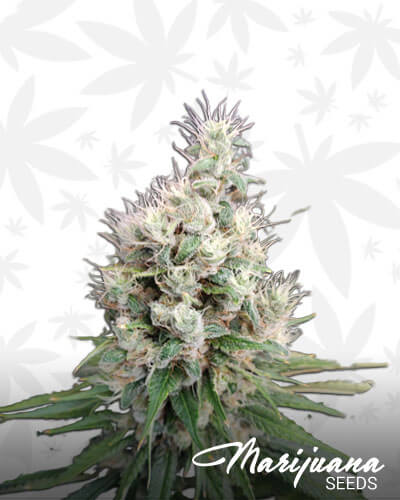 Chem Jong Ill was created by crossing the Gupta Kush with Chemdawg No. 4. The result was this powerful wake and bake sativa dominant strain, which is named after the North Korean leader.

What are the Flavor and Effects of Chem Jong Ill?

Chem Jong Ill offers a flavor profile that is intensely sour with chemical overtones. The first draw of this smoke usually elicits some coughing. On exhale, this active profile is balanced out by a floral and lemon aftertaste.

The high of this strain starts at the temples and makes its way down to the rest of the body. It provides users with the mental clarity that boost creativity and productivity. The comedown sends a soothing rush that releases physical tension from the body. Overall, this strain makes it a great daytime use.

What are the Medicinal Benefits of Chem Jong Ill?

This strain is effective in relieving aches and pains, starting from the head down to the body. Similarly, this bud is also used to help patients who are struggling to manage their levels of tiredness and fatigue as it provides them with the needed surge of energy to complete tasks throughout the day.

Negative Effects You Can Expect from Chem Jong Ill?

Although rare, this strain can cause headaches and dizziness due to its psychoactive compounds. Its more common side effects from dry eyes and cottonmouth. These symptoms, however, are very manageable, especially among seasoned smokers.

How to Grow Chem Jong Ill?
This plant can grow in both mediterranean and cold climates. As long as it is provided ample support, Chem Jong Ill will produce high yields of up to 16 ounces per plant. This hardy plant also grows well in indoor growing spaces. Topping and trimming are required to ensure better aeration in the lower nodes.