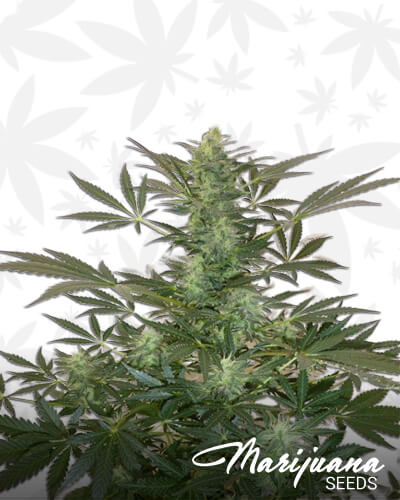 Flash Seeds’ freshest strain made was originating from the country of India which is considered also as sacred. It was a variety that is called the Holy Man which reflects a lot about its origin and the traits that it possesses. It was created using the genes of Indian Landrace of Parvati, South Indian Landrace of Kerala, and a Mexican ruderalis variety combined in a crossbreeding process.

What are the Flavor and Effects of Holy Man?

That pungent but sweet and citrus flavors are acquired from this weed which could be a great introduction to the intense sedation that they are about to experience. It carries a strong euphoric, uplifting, energizing, and inspiring sensation that is like food heart and body, keeping the person wide awake and kicking all day. This may stay with you for as long as two hours.

What are the Medical Benefits of Holy Man?

People undergoing some of the common illnesses nowadays may want to try smoking this weed or in any other form they like such as through edibles. Holy Man strain is a good variety for treating illnesses like stress, fatigue, anxiety, depression, muscle pain, spasm, cramps, PTSD, mild bipolar disorders, and also epilepsy.

Negative Effects You Can Expect from Holy Man

The body can only take so much when it comes to a strong sedating element as this strain. Thus, having more of this too often is also bad, causing you to have dry eyes or mouth as well as dizziness.

How to Grow Holy Man?

Growers of this weed is lucky to have no need for waiting long without losing its quality and amount of yield. It does well with loam soil and in a big space, too.