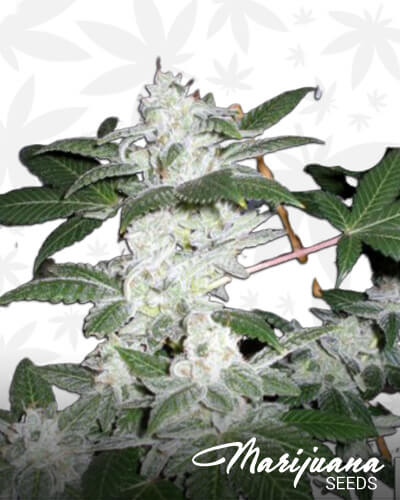 To further stabilize its genetics and phenos, Pestilence S1 strain had been once again used in a breeding procedure by a group of breeders. Such an activity was made by the master breeders from Illuminati Seeds group and which resulted in a successful one. Those breeders were very proud to share that this backcrossed version was more delightful and pleasant than the original one.

What are the Flavor and Effects of Pestilence S1?

In this endeavor of those wise breeders, there had been no problem in terms of the formulation of this weed to be made up of flavors that is a combination of floral, fruity, sweet, incense tastes. This is an effective sedating element which is perfectly relaxing and soothing, bringing you the feeling of heavenly effects. Pestilence S1 strain is much of a joy bringer and not just an ordinary one.

What are the Medical Benefits of Pestilence S1?

Feel its presence inside you and know that it is taking effect based on the medication you will experience for many common illnesses. Specifically, its CBD will be touching on the conditions like muscle and back pain, menstrual cramps, migraine, fatigue, inflammation, and also sclerosis. On the other hand, its THC is responsible for insomnia, anxiety, stress, and PTSD, too.

Negative Effects You Can Expect from Pestilence S1

This marijuana strain is, unfortunately, too overwhelming as well despite its various advantages both recreationally and therapeutically. In this case, nausea, paranoia, and dizziness may be felt.

How to Grow Pestilence S1?

The high sativa genes of this bud is a great indicator that it shall grow tall and branchy which requires for a big wide space indoors or outdoors. Also, growers of this bud have to be knowledgeable at training the long branches that it has to let it grow in a different direction and grow more buds.