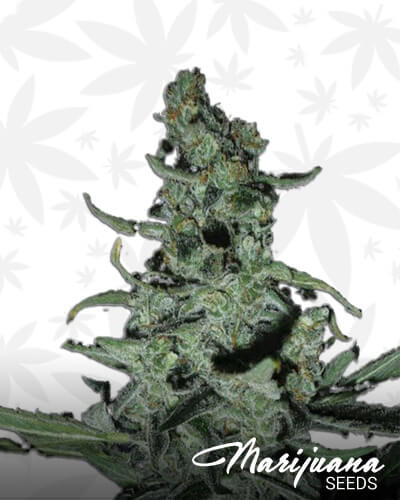 Natural Genetics Seeds group of skilled and talented marijuana breeders are on their way to fame due to their newest creation’s awesome traits. This mostly indica strain was named after its parents which were the GDP Phantom Cookies and Glue Trap strains. Their progeny was then called the Phantom Glue strain.

What are the Flavor and Effects of Phantom Glue?

Like a sticky glue that tricks everything to be attached to each other so easily, Phantom Glue strain also will cause its smokers to become comfortably stuck in their bed or couch so they can really enjoy the sedation. Also, its wonderful sensations come in waves, spreading all over one’s body up to the brain for a holistic satisfaction, too.

What are the Medical Benefits of Phantom Glue?

This weed is as effective as its leisurely functions that serve well also as a medicinal bud. It helps in dealing with anxiety, stress, and depression through its uplifting high. At the same time, its CBD works greatly for body pains like muscle spasm, inflammation, fatigue, menstrual cramps, migraine, and also injuries. This effects are mostly contributed by its parents.

Negative Effects You Can Expect from Phantom Glue

The magic that this weed brings may become a kind of curse to some smokers who will abusing this drug. In such case, their body may be bound also to feel the conditions like nausea and dizziness later on.

How to Grow Phantom Glue?

A heavy production is to be achieved by growers of this bud if they do the process right. This requires for the application of training techniques and also of the help from pesticides for the protection of the crops from pests and molds.