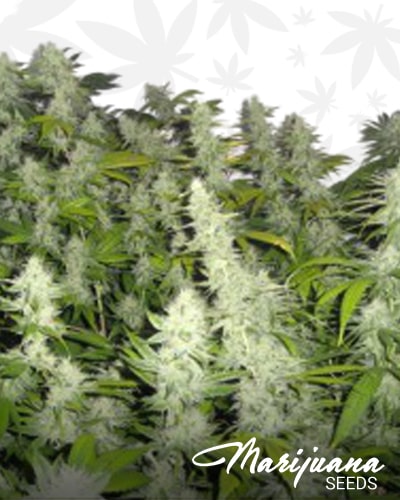 Although the breeders are unknown, Platinum Banana OG Kush has descended from three potent strains. Due to its high THC level, it is expected to have an influential impact. Users love their original banana scent and flavor. The cannabis plant can is consumable during the day or night time. It contains a healing effect that alleviates several medical conditions. But of course, the higher dosage will result in an aggravating circumstance.

What are the Flavor and Effects of Platinum Banana OG Kush?

Platinum Banana OG Kush is the owner of the original banana flavor along with honey and honeydew. Upon consuming, it will induce an uplifting sensation that boosts creativity and productivity. While being prolific in work, you the strain will leave you giggling in socializing.

What are the Medical Benefits of Platinum Banana OG Kush?

Negative Effects you Can Expect from Platinum Banana OG Kush.

Platinum Banana OG Kush can trigger paranoia, anxiety and panic attacks. But, you won’t have to worry about it when you used it moderately since it will only bring dry and heavy eyes, dry mouth and hungriness.

Experienced growers are highly suitable in growing Platinum Banana OG Kush. It may only wither and die in the hands of the new and inexperienced cultivators. The cannabis plant needs extra attention, especially around its flowering period where it will need constant fertilization and watering. Aside from that, it is also vulnerable to molds, so it is crucial to keep an eye out on it. Despite that, outdoor and indoor still are both acceptable.