Cannabis indica grows wider and shorter than cannabis sativa plants and are better grown indoors. They have calming and relaxing medicinal effects, providing stone and couch-locked physical highs as well as moderate to severe pain-killing properties. Cannabis indica strains can make users sedated and sleepy, so they are the best option for night time use. […]

If you want a sweet weed treat, then Candy Cane is just right for you. Everybody deserves a candy treat once in a while, and cannabis users can go back to their childhood through the hit of Candy Cane. This strain was almost gone, but they are back again to bring smile to users and […] 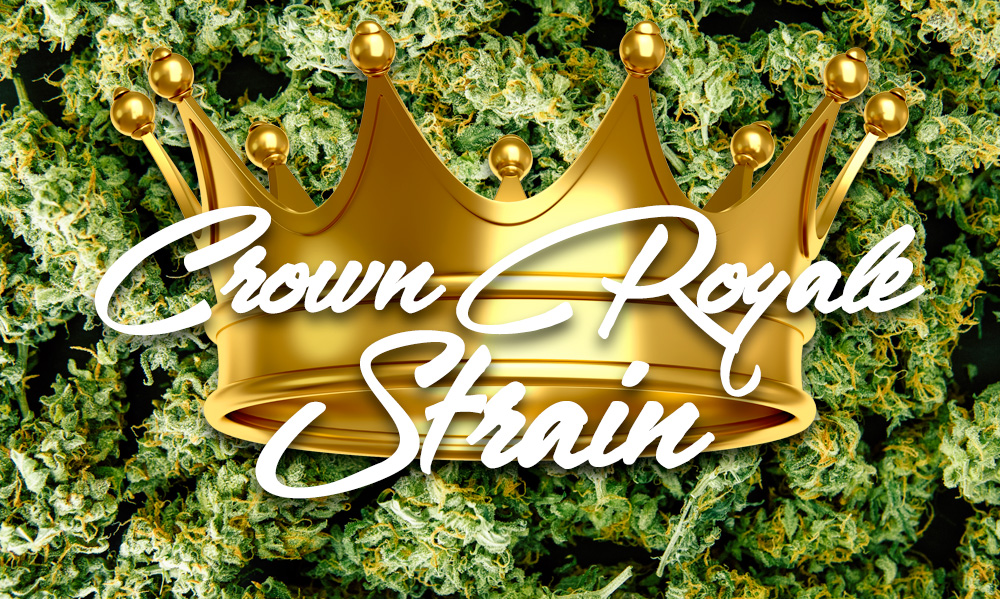 Many are attracted to the bright purple hues as well as the deep green foliage of Crown Royale. It is so tasty delightful, blending into fruity strains. Let’s learn more about the facts about Crown Royale. Crown Royale Cannabis Genetics Crown Royale is a cross-breed of Purple Kush and Blueberry, which is a sweet indica-dominant […] 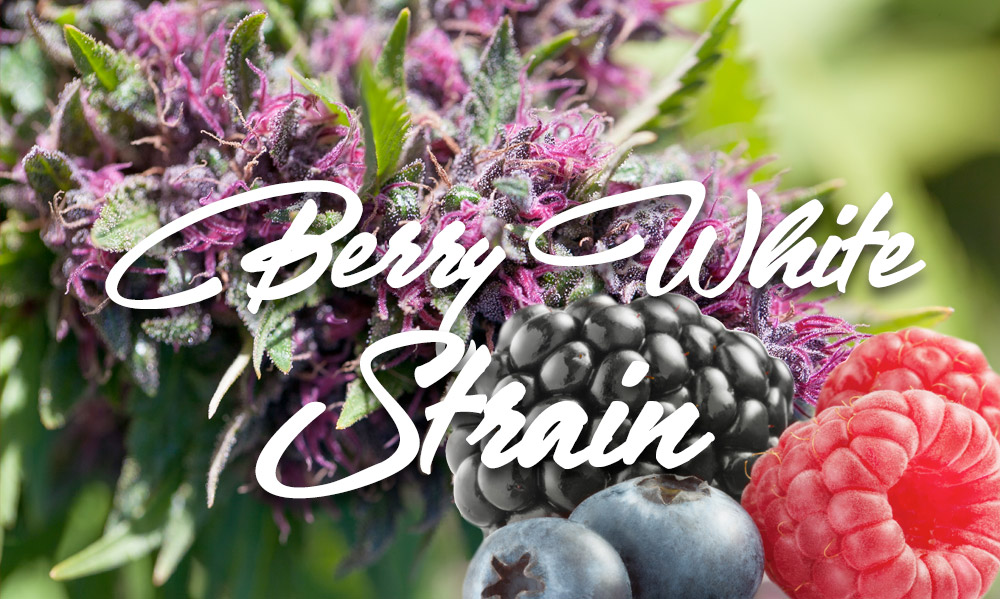 Berry White is the offspring of popular strains Blueberry and White Widow. And despite its popular parents, Berry White has made its own mark in the cannabis community by having a balanced effect that offer relaxation and at the same time a fantastic sense of euphoria. The reason for these effects is the strain’s hybrid […]