Weed vs Alcohol: Which is Good for You? 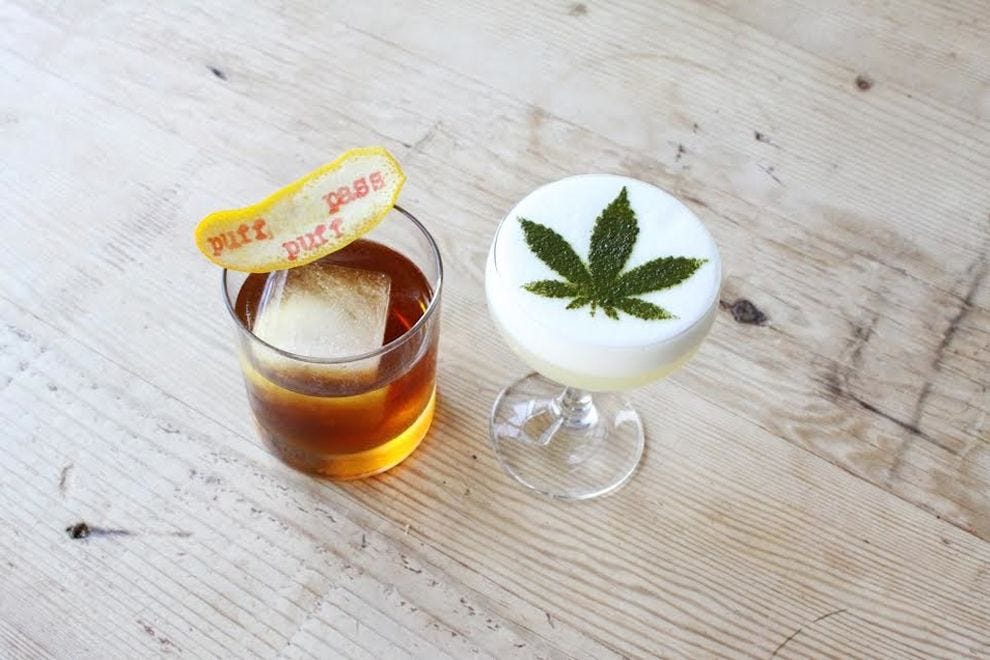 Drinking alcohol is legal as long as you are of legal age which is 21 and you have the corresponding IDs to show for. On the other hand, Marijuana is still on its way to becoming a legal substance in parts of the USA. More so, the topic between Weed vs Alcohol usage is up for debates again as more and more people are consuming marijuana. Although drinking alcohol means it is safer because you aren’t being criminalized about it, does that necessarily mean that it is a safer choice to consume compared to Marijuana?

People often think that smoking weed is beneficial compared to alcohol, or vice versa. It creates confusion among communities whether which part is beneficial and which are not. That’s why in this article, we’ll discuss the issue between Weed vs alcohol. Buckle up your seat as we take a deeper understanding between these two substances.

The Issue with Alcohol

Altogether, smoking and drinking have their fair share of short and long term effects. However, according to the CDC, there are more deaths each year associated with drinking alcohol compared to smoking Marijuana.

Drinking large amounts of alcohol can ultimately lead to a buildup of alcohol in your brain resulting in shutting down of other bodily functions, these bodily function includes breathing and heart rate. Also, excessive consumption of alcohol can lead to various diseases that are detrimental to one’s health, these include liver problems, high blood pressure, heart diseases, and even cancer.

Also, another research suggests that drinking a bottle or two of alcohol at the end of the day may be more dangerous for your health compared to a few puffs of marijuana. That is not to say that smoking weed doesn’t come weed any repercussions.

The Issue with Marijuana

Smoking weed has its downside, and it should be well taken care of just like consuming alcohol. Smoking large doses of weeds also lead to impairment of bodily functions, reducing balance and coordination thus increasing the risk of hurting yourself or other people. Consumption of marijuana also has the potential to increase the presence of any psychiatric issues especially for people who are already predisposed to such problems.

Because weed is typically consumed through smoking, it has detrimental effects on the lungs such as bronchitis inflammation of air passages, and regular coughing. Especially for pot-smoker teens, there’s a growing concern due to smoking weed’s interference through our brain and might be a nuisance for a developing brain for young teens.

Things to Keep in mind when comparing Weed and Alcohol

Before getting into the thick of things when comparing the two, it would be wise to know the factors that make it tricky between the two. These are:

As mentioned earlier, alcohol and weed affect each person differently. Getting high or drunk may have a similar sensation to people but others describe these sensations in a very different way. Of course, the feeling of being intoxicated highly depends on the amount of weed or alcohol you consumed.

Intoxication due to consuming alcohol has a different reaction to people. While one person might feel relaxed due to intoxication, others may feel restless about it.

Other short term effects include:

And, of course, there’s the hangover too which you can soon expect the next day. Hangover works differently from person to person as well.

Verdict on their short-term effects

Long-term Effects of Weed vs Alcohol

The same with short-term effects, long-term effects for smoking and drinking varies from person to person.

When consuming alcohol heavily within a long period, alcohol has a variety of long-term effects too, including:

Schizophrenia – although the link between weed and schizophrenia is quite too complex for a normal person to understand, however – experts believe that it can trigger the onset of schizophrenia in a certain individual, particularly for those individuals whose family has a history of it.

The Verdict on their long-term effects

It seems that weed has fewer long-term effects compared to alcohol. But then again, there’s a big discrepancy in the quantity of research with regards to weed compared to the use of alcohol.

The debate on Weed vs Alcohol is a tough topic to answer. Both have different takes on a human’s body. However, as more and more research is ramping up, it should lead us to the right place whether it is safer.