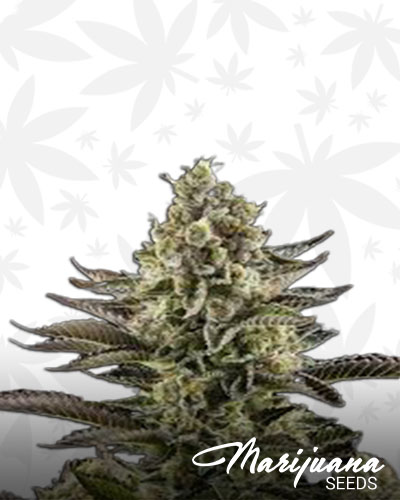 Where To Buy BC Widow Marijuana Seeds

BC Widow is an indica and Sativa hybrid, a descendant of the legendary and award-winning strain, the White Widow. It has won an award in High Times Cannabis Cup in the year 1995 and followed by several in the later years.

BC Widow’s buds are puffy and curved and kind of conical. The flowers’ bud form is sativa than being indica type, with a flexible and soft composition which could be split up rather quickly, and covered with trichomes forming an appearance of white with a gray undertone. With little noticeable pistils, the leaves are in colored green like in the spring season.

What are the Flavor and Effects of BC Widow?

It provides a really hashy, candle-like smell. The smoother vapor tastes equally earthy. All consumers who are used to fruity and delicious crossbreeds might be frustrated by the complete lack of flavors of BC Widow. That being said, once inhaled, it is particularly pungent, so consumers can adjust accordingly if you are concern regarding intention.

Consumers may become more profoundly observant of the environment, adapting through hidden noises and movements. Lovers of the strain often identify an almost instantaneous change in disposition and mental energy which can be implemented to basic tasks such as laundry or to increasingly complicated procedures like analytical thinking.

What are the Medical Benefits of BC Widow?

This strain is usually more mentally than bodily useful owing to its profound cognitive impact. This can assist those who have hyperactivity illnesses to keep concentrating on a single subject. In situations of fatigue or depressive symptoms, it could also enhance energy. Due to its strength, BC Widow’s contemplative racing thoughts may sometimes transform into paranoia thus consumers might want to prepare dosage carefully.

Negative Effects You Can Expect from BC Widow?

Anticipate adverse effects when consuming this strain. These include drying of the mouth and eyes. It could lead to further effects when taken at a larger dosage like lightheadedness, paranoia, and anxiousness. If you are worried, be extra careful about how much you ingested.

How to Grow BC Widow?

The BC Widow can be cultivated either from seed or cloning. It can be a good outdoor plant as it has the ability to fight off against molds and other diseases. Place this in a temperature around 70 and 80 degrees Fahrenheit or Mediterranean climate constantly.