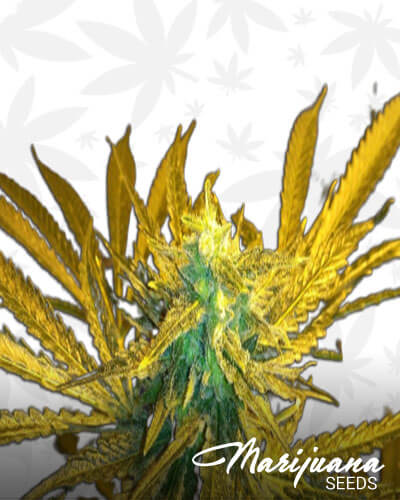 Where To Buy Behemoth Marijuana Seeds

Behemoth is another indica dominant strain from Bruce Banner 1.0 crossing itself. This strain is named after the mythological creature similar to an elephant and hippopotamus (which also looks like a cross between rhinoceros and buffalo). It is powerful as that huge animal, and it will deliver an instant relaxation state. The sweet, but at the same time, the pungent strain has a flowering period that can take 70 days, a trait obtained from its parents. It is quite a punch that can be cultivated indoors, outdoors, or in a greenho.

What are the Flavor and Effects of Behemoth?

The creature it was named after is said to have an exceptional proportion, which somehow mirrors the strain named after it. The strain’s euphoric high is like a mellow high blown out of proportion. The smoke has a pleasant, sweet, and savory smoke with a diesel aftertaste. It will start in your head, slowly creeping down to your body. Negative thoughts are cleared, immediately followed by the feeling of being uplifted. You get stoned for a moment, but the next moments will be of pure bliss and relaxation.

Some dictionaries define the term “Behemoth” as a situation of powerlessness when confronted by an overwhelming situation. The Behemoth strain’s high is overwhelming too. You can’t help but fall into a fitful sleep.

What are the Medical Benefits of Behemoth?

This strain is a favorite among ADD, ADHD, and bipolar patients, for it relieves stress and worries, also increasing focus and creativity. The strain is also used as a remedy for migraines and arthritis.

Negative Effects you Can Expect from Behemoth

If you refer to something as a behemoth, it means that its size makes it difficult, unpleasant, or inefficient. It is the same with the negative effects of the strain. Overindulging might it hard to manage, dry eyes, paranoia, loss of appetite, and anxiety.

How to Grow Behemoth? Some information and Tips

There are a few recorded steps on how to grow Behemoth, but you can refer to how Bruce Banner 1.0 is developed. Since this is a hybrid, it is best to ask experts who have already grown it. So far, it is not yet available as feminized seeds.