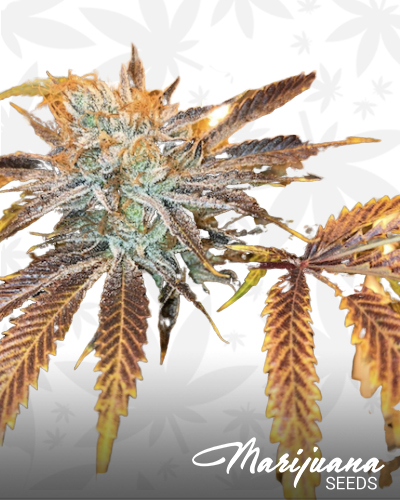 Afghani Orange is the creation of Capricorn Seed Co. from combining two genera of hybrid species which are Afghani and California Orange. Its name was derived from its parent strain Afghanistan and the characteristics it inherited from its California Orange that gives the plant its orange colored pistils.

This plant is a compact, dense plant that has thick and sweet trichomes that are orange.

What are the Flavor and Effects of Afghani Orange?

Afghani Orange has a citrusy and floral flavor that is very appealing to users. This strain is recommended for beginners in using cannabis strains as it is moderately potent compared to other strain. It boosts energy and uplifts user’s spirit making it ideal for daytime use.

What are the Medical Benefits of Afghani Orange?

Afghani Orange, being an Indica leaning strain also has its Indica prowess in terms of medicinal attributes. It is known to ease symptoms caused by Chron’s Disease, an inflammation in the gastrointestinal tract. It can also provide relief to users who are suffering from chronic pain, anxiety, nausea and stress.

Negative Effects you can expect from Afghani Orange?

Afghani Orange may cause adverse reactions that may include but not limited to dry mouth, dry eyes, headache and dizziness. It is also known to cause a severe case of munchies.

How to Grow Afghani Orange?

Afghani Orange is one of the easiest plants to grow in the cannabis family. It can be grown indoors and outdoors and require little maintenance due to its compact size. It loves temperate weather and warm climate which can also be achieved using greenhouses.