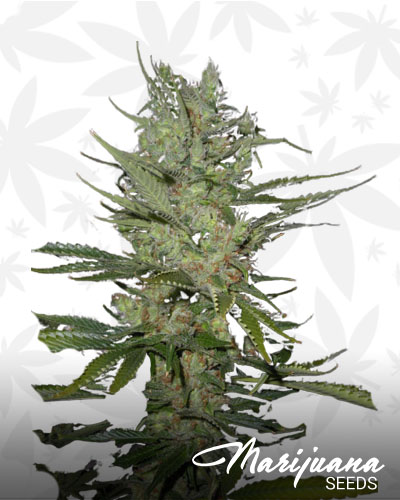 The Chocolate Thai strain traces it ancestors back to landrace Thai Sativa. Back in the 60s, the strain made its way to the United States. Chocolate Thai became popular when the distributors used hemp fibers to tie its flowers around its stem. Called Thai Sticks, it was a huge success. However, it was also a plant that is hard to cultivate. Not to mention, the strain does not produce a high yield. As such, by the 80s, it seems to vanish in the market.

The strain Chocolate Thai was named after how it smells besides its origin; the stain might have been lost forever but not for its DNA Genetics. Luckily, they did have saved some seeds of the original phenotype, which they grew in producing another hybrid. Then, they have assigned some people to keep the strain alive.

What are the Flavor and Effects of Chocolate Thai?

For evident reasons, it is not hard to guess that the strain has a chocolaty scent. Besides its uncanny ability to clear the mind and uplifting effects like caffeine, it has a coffee fragrance blending in with a spicy note. The Chocolate Thai produce an uplifting high that makes it excellent as a wake-and-bake strain. As if on cue, the Chocolate Thai strain also has a coffee scent. As the cerebral high of the strain intensifies, it makes smokers might feel highly stimulated. As the head clears, the user`s ability to focus becomes sharper. The strain inspires users to be more active and productive. Slowly, as the mental high stabilizes, it leaves smokers feeling happy and at ease.

What are the Medical Benefits of Chocolate Thai?

Because of the strain`s effect, which enhances the mood, it can help the user to deal with stress. Patients that suffer from depression might want to try this strain, for it promotes a sense of well-being. Some users report that Chocolate Thai can help alleviate pain. The strain does take the mind away from any mild aches one might be feeling. After smoking it for a while, Chocolate Thai keeps users highly energetic and motivated. As such, it may be an effective aid in managing the symptoms of fatigue.

Negative Effects you Can Expect from Chocolate Thai?

The most common adverse effect of Chocolate Thai strain is dryness of mouth and eyes. It is suggested to keep your body hydrated before and during its use. If one smokes too much of this strain, there are cases wherein the Sativa effects are overwhelming and cause smokers to feel anxious or paranoid. Others may also experience dizziness.

How to Grow Chocolate Thai?

The Chocolate Thai strain is a strain that can be grown both indoors and out. This strain can be a challenging strain to grow, the strain has an extended flowering period, and it produces a very low yield even after growing it for a long.