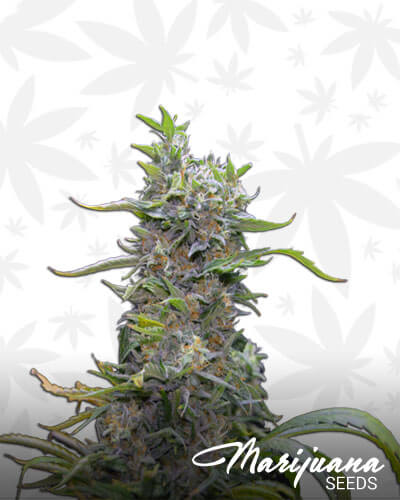 Green Power XL is a hybrid cannabis plant composed dominantly of Sativa variety. The breeders from Greenbud Seeds made and crossbred this strain by mixing the African Sativa weed with a strain that has been not known up to this date. It is now considered to be one of the most popular Sativa cannabis in the seed bank.

What are the Flavor and Effects of Green Power XL?

The weed is composed of a variety of unique terpenoids that radiate a strong, pungent smell and a mixture of an earthy tone. The taste can be like licorice combined with a pleasing sweetness. The strain may also induce a strong psychoactive impact, which generally promotes stimulation and uplifting of mood and creativity.

What are the Medical Benefits of Green Power XL?

In terms of medicinal capacity, it may help alleviate the common symptoms of pain and stress. It may also induce sleep, which is significantly necessary for those suffering from insomnia. It may induce appetite stimulation, which can be a great factor for those dealing with eating problems.

Negative Effects You Can Expect from Green Power XL

Dry mouth and bloodshot eyes are commonly experienced by users of this weed, especially among those people who ingest cannabis on a regular basis.

How to Grow Green Power XL?

Indoor, outdoor, and greenhouses are the growing locations that this cannabis plant can grow accordingly. It has a very fast-growing period and possesses such powerful resistance against molds and plagues. Growing outdoors, the plant may manifest a late period of flowering, but it rapidly ripens. The standard photoperiod of 12/12 should be maintained not until the harvesting period reaches.