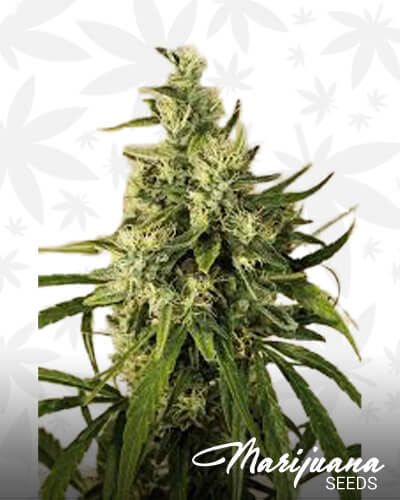 A cross between Headband and Trainwreck strain resulted in a tall stalk that generates very high yield, coming from where it descended it was now called Headwreck. Unlike other strains, the cultivation process of this is more rapid, with the flowering time between 60 and 65 days. The hybrid has an earthy terpene that is not psychoactive at all but still gives a high feeling for a longer time.

The Headwreck strain, compared to its Trainwreck parent, contains mild cerebral effects which means it has a content designated only for mood-enhancing and euphoric condition.

What are the Flavour and Effects of Headwreck?

The flavor of Headwreck is earthy. The effects of this strain are gradual as it can only be felt first from the temple and down to the body of the user. Afterward, a rush of energy will take place and can be compared to a feeling of waves. Since it is not psychoactive and provides mild cerebral effects, clear-headedness is the only thing felt during the intake process. Other remnants from its parents may exhibit such as gentle pain-numbing buzz and uplifted mood. These notable impacts keep the user motivated and focused on whatever task they were doing. According to many users, a slight hit from this strain will end up in a couch-lock condition or haziness.

What are the Medical Benefits of Headwreck?

Its parent, Trainwreck, provided the strain an inheritance for medical means. The Sativa present in Headwreck provides grave aid in combatting ADHD or Attention Deficit Hyperactivity Disorder, a mental condition that affects full control of oneself. It is also a notable medication for PTSD or Post-Traumatic Stress Disorder. This mental state is triggered by a petrifying event or circumstances and results in anxiety, nightmares, and uncontrollable thoughts. If grown correctly, Headwreck can be used to alleviate chronic pain, such as joint aches and muscle stiffness.

Negative Effects You Can Expect from Headwreck

The common adverse effects are dry eyes and mouth, and sometimes the redness of the eyes occurs as well if frequent use happens. Due to its ability to provide extreme euphoria, users may end up in mental disorientation. The couch-lock condition may keep the user from pacing, so anxiety is most likely to kick in. However, the worst-case to happen is paranoia.

Headwreck can grow well both in outdoor and indoor cultivation. However, outdoor containment can produce bigger yields as no hindrances would keep the strain from achieving its full height. Thus, making outdoor cultivation the highly recommended cultivation strategy. Indoor gardening would result in a more extended flowering period than usual unless it were a well-aerated container. In this case, hydroponics less likely to be suggested as a place for cultivation. Intermediate growers have to note its necessary growing requirements and exact consequent procedures to grow the Headwreck healthily with good yields.