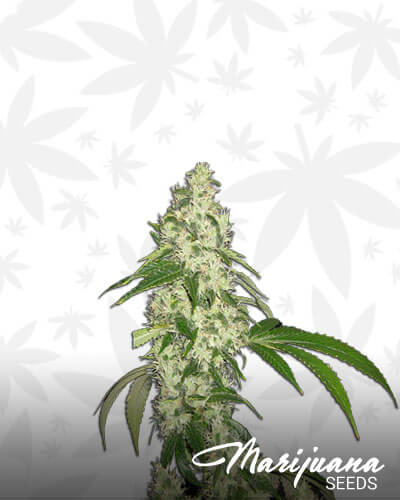 Top Dawg Seeds group of breeders created another mostly Indica variety that was named as HPD strain. It was the progeny of the combined genes from HP #1 and Double Dawg strains, a perfectly blended set of genetics in one. This became a bestselling variety since the time it was released in the market.

What are the Flavor and Effects of HPD?

As what mostly Indica strains always have, HPD strain also possesses a pine, citrus, earthy flavors that tickle the sensations of most cannabis smokers. Such sedation makes a grand entrance at giving someone a quick, mellow, but strong impacts inside the body and the mind. A widespread comfort and relaxation are felt on the second toke while the third makes that couch-locking sedation already. This shall be invading your system in a very soothing manner for longer hours.

What are the Medical Benefits of HPD?

The physical numbness that HPD variety causes for you to experience from smoking buds this bud is useful for taking away muscle pain, spasm, inflammation, fatigue, migraine, and menstrual cramps as well. In dealing with common mental illnesses, smokers may get healed from insomnia, anxiety, depression, PTSD, ADD/ADHD, nausea, mild bipolar disorders, and epilepsy, too.

Negative Effects You Can Expect from HPD

It is essential that users, beginners, or expert, know about the right dosage to be taken in every session of this weed. This is because too much of this weed may lead to the dryness of the mouth or eyes, as well as dizziness.

How to Grow HPD?

HPD variety of marijuana is a precious type to be grown anywhere indoors, outdoors, or in greenhouses. It can bring a huge amount of buds to anyone who will take time to cultivate it.