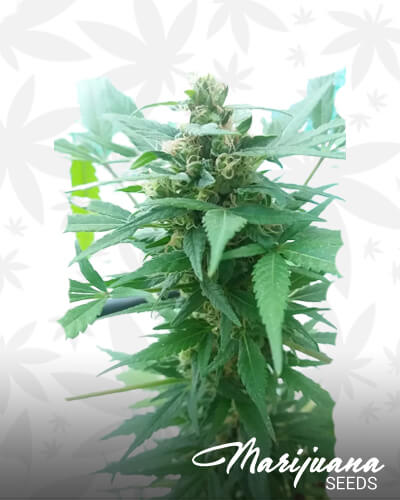 Macbeth has become one of the rarest hybrids that Souljah has developed. The strain came from only one parent, Early Queen, which is why it is often regarded as Early Queen rather than Macbeth. The two strains also share identical properties, such as flavors and THC levels.

Unlike its parents, Macbeth provides abundant yields that growers admire. All the exhaustion from performing “clippings” would pay off due to the mentioned property. Macbeth can make you feel like floating in the air due to the intertwining effect of euphoria and deep relaxation. The strain is best consumed during night time.

What are the Flavor and Effects of Macbeth?

Macbeth has a fruity, skunk, and sweet flavor. The flavor seems to be analogous to its effect since it will take you to higher heights of happiness and peacefulness. The mentioned sensation won’t last, though, since the need to sleep will take over.

What are the Medical Benefits of Macbeth?

The strain can treat troubled minds such as overthinking that could lead to frequent headaches, depression, stress, and anxiety and is excellent for people with insomnia.

Negative Effects you Can Expect from Macbeth

Dry mouth and dizziness are the most reported side effects, but paranoia could show up too if the usage is in heavy doses.

How to Grow Macbeth?

Macbeth plant will require its growers to execute clippings from the plant of Early Queen. Perhaps, the only difficulty you will ever face since it can withstand extreme weather conditions, as long as it is not below freezing, and can live with a rare and occasional schedule of feeding and watering.