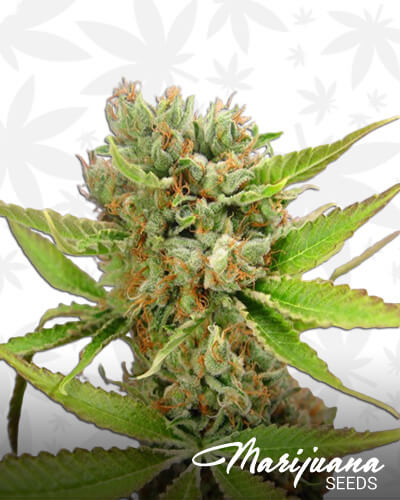 TH Seeds created MK-Ultrawreck by genetically crossing MK- Ultra, and Trainwreck. The strain became one of the sought after cannabis due to its identical taste to Kush. The evenly hybrid will leave you ultrawrecked.

The kush- like strain is also quite famous to newbie growers but not for newbie users. You won’t be getting a mild cerebral high, it got its name from its impact to users, after all. Apart from the knock out results, it can also treat several illnesses, mostly are mental conditions. The strain is best consumed during night time.

What are the Flavor and Effects of MK-Ultrawreck?

MK- Ultrawreck has a variety of earthy, sweet, pungent, woody, and pine flavors. You will feel heavy sedation upon taking. Don’t you worry, though, because, at the same time, it will also alleviate few body pains. The tranquilizer effect also gives off a hint of relaxation.

What are the Medical Benefits of MK-Ultrawreck?

The fiery strain is suitable for people who have mental conditions such as depression, mood swings, and even post-traumatic stress disorder. It also provides pain relief for chronic joint aches and the stiffness of the muscles, and perfect for people with insomnia.

Negative Effects you Can Expect from MK-Ultrawreck

Dry mouth and bloodshot eyes are the most usual side effects. Heavy and frequent use, however, can lead to dizziness and mild anxiety.

MK- Ultawreck is a natural cannabis plant to grow. Aside from its ability to grow well both indoors and outdoors, it won’t be needing any special attention as long it is being watered at least thrice a week to keep it from mold invasion.