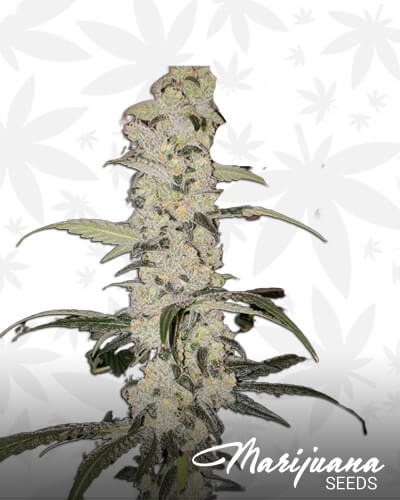 One new strain of adorable genes and phenos appears and draws a lot of attention to its breeders’ with applause and recognition. That reputable cannabis breeder group was the Michiganrootz420. Upon mixing the DNAs of Peanut Butter Cookies and Gummy Bears strains in a crossbreeding project, they had the result of an indica-leaning strain which they named as the Peanut Butter Bears strain.

What are the Flavor and Effects of Peanut Butter Bears?

This weed has come to be a well of sour, candy, and fruity flavors which allows more type of smokers to enjoy it. The more you toke, the more you drown into its powers, bringing you a glimpse of heaven on earth. Peanut Butter Bears may be for kids’ delight for the name it was given, but beware for it may be not what you expect it to be.

What are the Medical Benefits of Peanut Butter Bears?

The powers of its THC combined with the CBD it has makes this weed such a nice one to have, just as effective as the prescribed medicines you have come to know since you were young. As an analgesic, Peanut Butter Bears is a sweet way to take your pains away such as fatigue, muscle pain, spasm, arthritis, and even multiple sclerosis. As a mood stimulant, it helps with insomnia and stress mostly.

Negative Effects You Can Expect from Peanut Butter Bears

Positivity of this weed ends when your self-control ends. Moderation is very crucial in avoiding those side effects from happening which include nausea and dizziness.

How to Grow Peanut Butter Bears?

To use loam soil is to be sure of a great yield from cultivating this weed. Peanut Butter Bears strain only needs to be kept in a place where there is a lighting cycle of 12 hours each day and enough water supply, too.