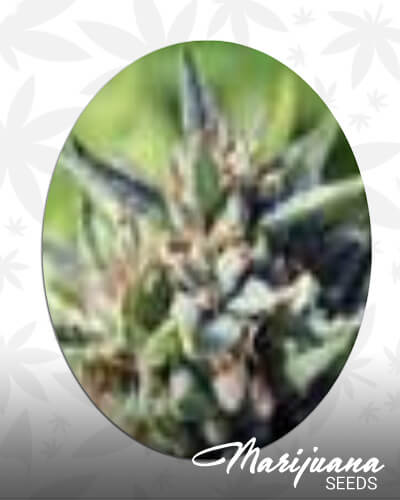 Chim Chiminey Genetics marijuana breeding group boasts about their various bestselling cannabis strain creations. Recently, they added one more to that list and had Perdition variety available in the market. This was an improved version of the Purgatory F1 strain, too. It had long been expected, from its birth up to this strain’s true effects.

What are the Flavor and Effects of Perdition?

To be given the chance to try this weed means a great blessing to some while it is considered as both recreational and therapeutic as one. Perdition strain offers an almost insatiable satisfying sedation which was made possible through its THC and CBD contents both working so well together. Its slow movement towards each part of your body will feel so much relaxing and calming, too.

What are the Medical Benefits of Perdition?

For patients that had been tired of just ingesting pills, tablets, or any other forms of medication may give this bud a try. Perdition could be their next favorite when it comes to healing illnesses like stress, insomnia, anxiety, fatigue, muscle spasm, multiple sclerosis, menstrual cramps, PTSD, and even bipolar disorders. It is a one-stop shop, one-hit cannabis strain of high medicinal properties.

Negative Effects You Can Expect from Perdition

Regular use of this marijuana strain entails big responsibility from users. Otherwise, when smokers tend to consume it at higher dosage regularly, they are mostly prone to its side effects like dry eyes or mouth as well as paranoia,

How to Grow Perdition?

The conditions indoors and outdoors fit into this very adaptable bud. It can give better yield if growers take care of putting fertilizers to the mature plants of Perdition strain. Enough water and proper lighting are also keys to its healthy growth.