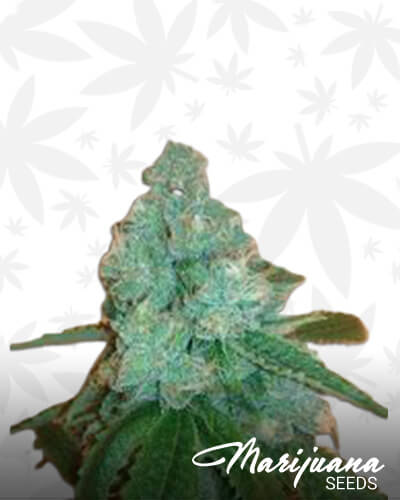 This new hybrid is also called as the “PO #6” or “Petrol” strain among its various loyal fanatics. It is made up of a 50/50 indica and sativa genes that make up such a nice combination of physical and cerebral effects. This was the amazing fruit of the crossing of genes between Sour Diesel x Petrolia Headstash and Tahoe OG Kush of Tahoe cut marijuana strains. Its breeders, on the other hand, remain unknown up to now.

What are the Flavor and Effects of Petrol OG?

The lumpy, fat buds that this weed strain develops burst with a huge amount of resin that are used in making a joint and which smokers inhale for a most exciting session. With friends or alone, Petrol OG strain makes a perfect bud for beginners and seasoned smokers alike. This weed’s high comes in slowly into your veins and makes itself felt from limb to limb.

What are the Medical Benefits of Petrol OG?

Users are allowed to apply this weed’s powers as a medicinal herb because it has been scientifically proven to carry some healing properties that are effective enough. In general, this weed is good for body pains and mood problems including anxiety, stress, muscle and back pain, spasm, insomnia,

Negative Effects You Can Expect from Petrol OG

Just like any other delightful buds you have had before, Petrol OG strain also offers some bad effects that are normal but may also be harmful if not treated soon. It can commonly cause dryness of the eyes or dizziness.

How to Grow Petrol OG?

The best way to cultivate this weed is through indoor or outdoor growing with silt soil as the medium. Such type of medium makes easy drainage and absorption of water.