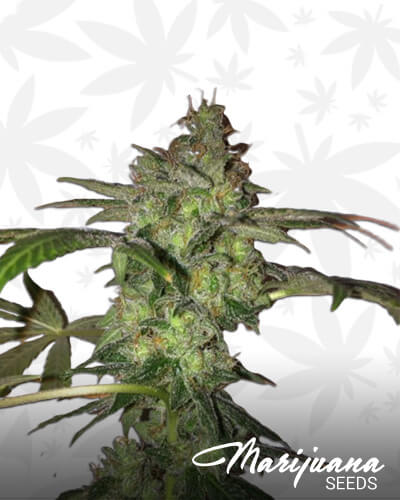 Having a balanced indica and sativa genes in one bud strain is such a perfect combination and which has the higher chance of bringing more wonderful effects to its users. Thus, Petroleum Jelly was born and molded in a blending of DNAs between two equally powerful varieties which are the Sour D of Colorado cut and Alien Bubba Berry strains. Such an amazing procedure was performed by the masters from La Plata Labs group.

What are the Flavor and Effects of Petroleum Jelly?

The berry flavors of this marijuana strain has a tinge of diesel and fruity tastes which is just a part of its adorable traits. In reality, its effects are more of what smokers should watch out for and desire to have so they will have that courage to have a taste of this weed strain. Sedation happens a few minutes after the first toke, too.

What are the Medical Benefits of Petroleum Jelly?

It is most essential for smokers to be consuming this bud during moments of being attacked by pain and other illnesses that hinder them from fulfilling their daily tasks. Petroleum Jelly strain has been born to become an alternative to those medications normally given by doctors for stress, fatigue, cramps, inflammation, and others.

Negative Effects You Can Expect from Petroleum Jelly

Some problems may happen to users after they have used this bud for some time especially with higher dosages. Such problems may be in the form of dizziness or in the dryness of one’s eyes, too.

How to Grow Petroleum Jelly?

Growers may prefer to cultivate this weed indoors, outdoors, or in greenhouses depending on their expertise and available space. It is highly resistant to pests and mildews at the same time, very adaptable to all kinds of environment. Training methods, however, may best be applied.