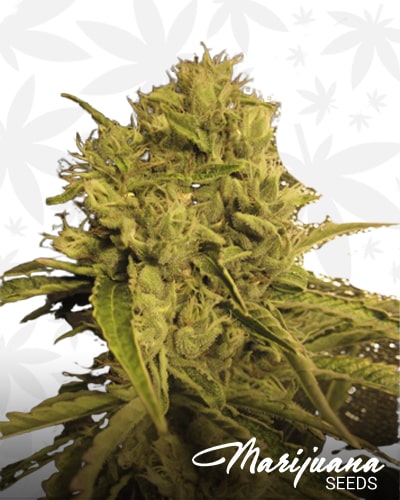 Amadeus Genetics have been existing for several year now as a primary home of master breeders of marijuana and gained some awards in the past. Thus, such breeders did not fail in their recent crossbreeding project that gave rise to this new breed of pure indica genes. Pink Lotus strain came out in this world through the marriage between Sour Blue Thai and Querkle strains.

What are the Flavor and Effects of Pink Lotus?

Feminine, soft, and weak are some of the words that can be attached to this weed based only on its name. However, underestimating its effects may not be good for it is somehow the opposite of what it suggests. Sedation starts fast and strong, making smokers instantly glued or locked in their couch, numb with their eyes close. Feel that rush of positive vibes along with an intense, deep-sitting relaxation you can enjoy for an hour.

What are the Medical Benefits of Pink Lotus?

Some patients and marijuana smokers may want to add this weed strain to their list of medications during emergency cases. Pink Lotus strain is best used for stress, fatigue, anxiety, muscle spasm, arthritis, rheumatism, and menstrual cramps among women, too.

Negative Effects You Can Expect from Pink Lotus

Being deceived by its adorable phenos and wonderful sensations can often cause smokers to get addicted into it, feeling dizzy, and sometimes paranoid, too. Those are just some of its side effects particularly by inexperienced smokers.

How to Grow Pink Lotus?