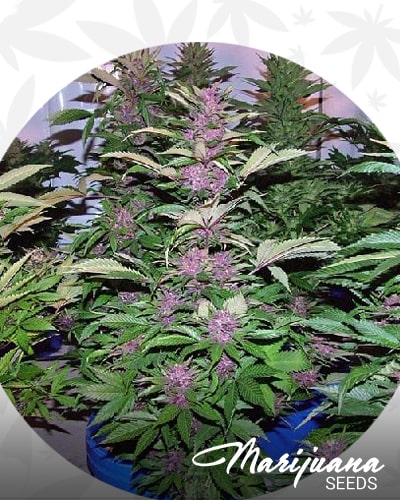 Next on the list of wonderful strains that Riot Seeds have is this new one that possesses high indica genes than sativa. It was named as Pink Mars OG strain which is already familiar to many users. This is the adorable child of the union between Mars OG and the Blood Rose F2 strains. Becoming famous and sought-after was not a problem and had been possible since day one of this weed strain’s release.

What are the Flavor and Effects of Pink Mars OG?

Despite its pungent smell that is something unattractive to people, when it was partnered with some floral and sweet flavors of this bud, it becomes one strong appealing trait for more users to get hooked into it. Pulling them closer to that sedation and a set of sensations it brings is its ability to lift up the physical body unconscious into a wonderful place as a paradise.

What are the Medical Benefits of Pink Mars OG?

Its 2-hour sedation also includes a process of healing for those people suffering from certain illnesses. Like in dealing with sleeplessness each day and also the feeling of being so tired but cannot rest for a lot more job to do, Pink Mars OG strain will provide its users a complete and restful sleep at night. Others are stress and muscle pain.

Negative Effects You Can Expect from Pink Mars OG

Along with its strong sedating high is the fact that it also brings some harmful effects to its users. When used regularly, it may lead to paranoia.

How to Grow Pink Mars OG?

Like any other indica-rich strains, Pink Mars OG have the tendency to become bushy, and so growers have to apply trimming or topping of such crops, too. It may fit in also in a small indoor or outdoor space for growing.