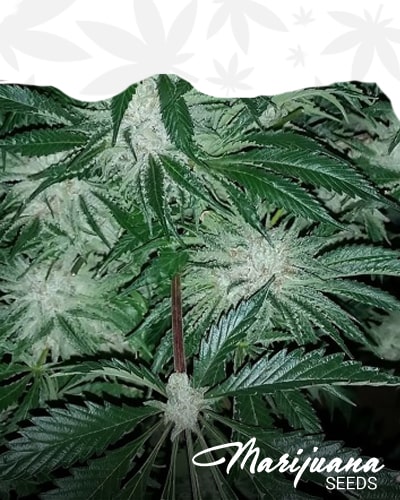 Platinum Alien OG is an offspring of Platinum Kush Aurumfarms and Alien Kush F2. Hence, where it got its name. It leans more on Indica and has a spicy aroma along with other distinguishable fragrance.

It is an exceptional Indica strain to calm your nerves and help you compose yourself when under a pressuring situation. With that, it could treat anxiety and stress, as a result of an eventful day. Thus, making Platinum Alien OG an afternoon or nighttime strain.

What are the Flavor and Effects of Platinum Alien OG?

The Indica hybrid strain has lemon, spicy, honey and earthy flavors. The strain’s effect is the definition of “calm and collected” due to its relaxing feeling that eases the mind. It also delivers a disturbing increase in arousal.

What are the Medical Benefits of Platinum Alien OG?

It can minister people with chronic anxiety and mild cases of stress.

Negative Effects you Can Expect from Platinum Alien OG.

Whether you’re in the mood or not, the Indica strain will significantly increase your arousal. Some people are critically bothered by it, especially when in a swarm of people.

How to Grow Platinum Alien OG?

It is highly necessary to follow the preferred environment condition of Platinum Alien OG. The cannabis plant likes hot and dry weather, and cannot survive under freezing conditions. It is also precise when it comes to its PH level when cultivated indoors; it has to be in between acid and base. Also, the lighting should be brighter at night because of its photoperiod trait. Nonetheless, it thrives well and is easier to cultivate outdoor.