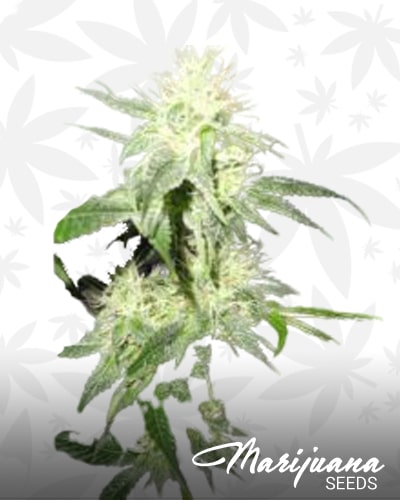 Platinum Banana OG Kush S1 is a rendered version of Platinum Banana OG Kush, where it got almost the majority of the original strain from physical appearance down to its effects and even the adverse reactions. Similar to the other version, it can also alleviate symptoms of various medical ailments, given that it has been used moderately. The strain will leave you giggling and relieved during the day.

What are the Flavor and Effects of Platinum Banana OG Kush S1?

Platinum Banana OG Kush S1 has a strong banana flavor with a hint of honey and sweetness. The Sativa hybrid strain is a tremendous mood-elevating cannabis that will not just bring you to euphoria but in the world of productivity as well. Along with these effects, it is also a relieving sensation that will soothe your pain away.

What are the Medical Benefits of Platinum Banana OG Kush S1?

It is an excellent reliever for stress, depression and fatigue, but can also be a treatment for chronic pain like joint and back pains.

The usual adverse side effects are dry mouth and eyes, heavy eyelids and dizziness. But, failure to follow moderation will end up in worst-case scenario like prompting paranoia, panic and increased anxiety.

Platinum Banana OG Kush S1 is not relatively easy to grow and cannot be produced by just anyone. Even veteran growers are careful in cultivating the cannabis plant. Unlike its other version, the marijuana plant can only thrive well inside where the temperature and PH levels are controllable. Its strong scent of banana might overwhelm its containment place so it is necessary to place exhaust fans.