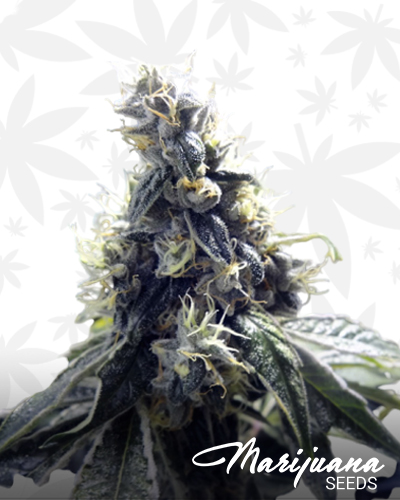 Platinum Valley is also known as the sister of the Valley Kush 1.0 with their same genetic line but different physical appearance but slightly similar effects. It is also an award-winning cannabis strain and bagged multiple achievements, making it widely accessible in the market.

The THC level that ranges from 23% to 27.39% is enough evidence that it is a potent strain and has a long-lasting effect. Although novice growers can plant this cannabis, novice users cannot take the strain.

What are the Flavor and Effects of Platinum Valley?

The flavors of Platinum Valley are pungent, lemon, sweet, and citrus, almost identical to a Kush taste. It has an immediate relaxation effect that will make you feel like you’re floating, but it will not prompt couch – lock. After a while, you would have to prepare yourself for an extended period of peaceful slumber.

What are the Medical Benefits of Platinum Valley?

It is an excellent treatment for chronic body pains and insomnia.

Negative Effects you Can Expect from Platinum Valley.

It will not induce couch lock to veteran customers, but it can be felt by beginners, aside from cottonmouth and bloodshot and itchy eyes.

How to Grow Platinum Valley?

Platinum Valley exhibits more Sativa content rather than the Valley 1.0. Because of that, it is expected to have a compact flowery with massive resin production. It is a grower’s dream with its robust branches and rapid flowering period. With that, inexperienced growers can cultivate Platinum Valley as a practice plant to be more skilled.