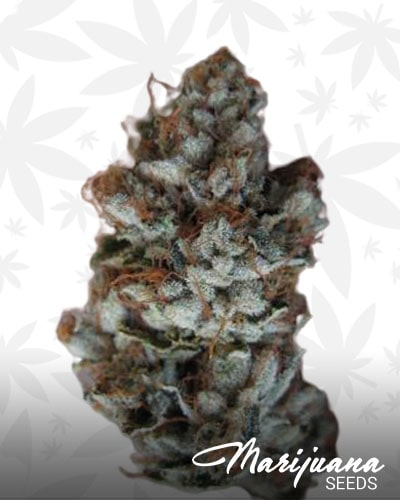 TG Genetic produced Pluto’s Fire by crossbreeding the result of crossing White Fire OG and an Unknown Strain with Pluto’s Revenge. The flavor is mostly pear and sour but with a hint of rotting fruit and little tinges of citrusy. If you wish to have a mix of euphoria and relaxation in one consumption, Pluto’s Fire will aid you in those terms. It is, after all, an evenly – balanced hybrid. Suitable time usage is during the day and night.

What are the Flavor and Effects of Pluto’s Fire?

Pluto’s Fire has a sour, pear, rotting fruit, and citrusy flavors. It will bring you to a higher height of euphoria that will induce creativity, productivity, and focus. While the enjoyable state stimulates the mentioned body function, it is going to be accompanied by a calming warmth. Hence, it will make you happily relaxed.

What are the Medical Benefits of Pluto’s Fire?

It can treat individuals who struggle in focusing and has a troubled mind. Hence, those who have early symptoms of depression. However, those who only find it challenging to be productive and always fall in a lazy situation can take advantage of using Pluto’s Fire.

Negative Effects you Can Expect from Pluto’s Fire.

The higher dosage will bring adverse side effects like the feeling of relentlessness that can make you feel paranoid most of the time and can also go straight to insomnia. But, using the strain in moderation will only cause cottonmouth.

How to Grow Pluto’s Fire?

Pluto’s Fire is not for everyone to cultivate and grow due to its stressful growing requirements like its frequent watering and picky personality when it comes to its planting soil. The highly preferred weather condition is hot and sunny. Other than that, it cannot endure a freezing temperature. Regardless, indoor and outdoor are highly suitable.