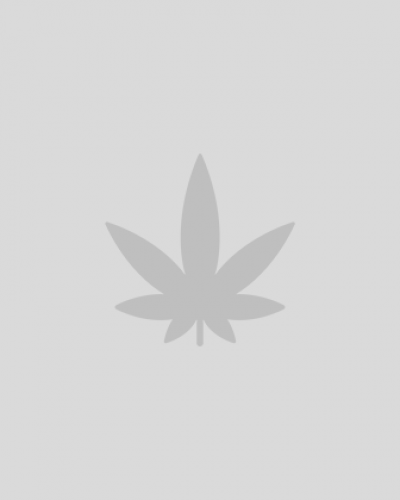 Skunk 47 is an indica dominant strain originating from the legendary cannabis varieties AK-47 and Skunk # 1. This bud has piecey airy spade-shaped yellow-green nugs with orange hair and a thin layer of golden-colored trichomes of quartz.

What are the Flavor and Effects of Skunk 47?

This strain brings the tropical, fruity, mango, spicy, skunk, and earthy flavors. The strain starts with a roaring eruption of an intense euphoria that unexpectedly lifts your head into the sky and takes you into hazy introspection and deep mental calmness. As this high rises, you will become more comfortable, slipping into a long-lasting, heavy body buzz that can trigger a deep couch-lock.

What are the Medical Benefits of Skunk 47?

This relieves several aches and pains throughout the body, including those caused by cramps and stomachache. Through the soothing effects of its psychoactive compounds, it prevents vomiting by stabilizing the disturbed gastrointestinal tract efficiently. It also appeases symptoms of anxiety, insomnia, and other disorders of mental health such as PTSD.

Negative Effects You Can Expect from Skunk 47

Generally, negative symptoms appear in the form of a cottonmouth, and red eyes are also a possibility. It can also cause dizziness to some degree.

The strain can be fostered indoors or outdoors, and it brings success in a warm climate. You need to add some extra protection against pests to protect it. Use growing strategies such as Sea of Green can increase yields and even shorter times of flowering. Also, the need for pesticides and other related chemicals is minimized by using a hydroponic system. Additionally, the soil is going to bring out its full flavor. The bushy structure of this strain requires constant pruning to not interfere with light and airflow.

Subscribe to our email newsletter today to receive updates, latest news, tutorial and special offers right directly in your inbox.