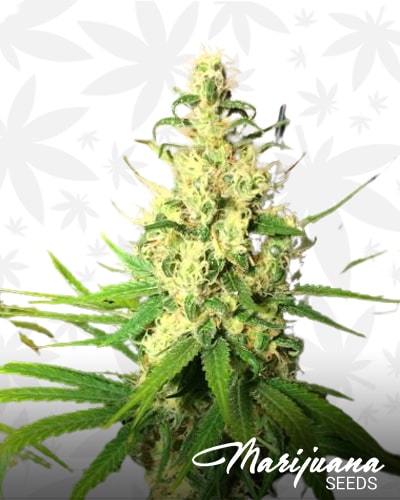 This mostly Sativa strain is known for treating anxiety, stress, and nausea. However, with its high CBD content, daily usage is not advised. The punch it gives when inhaled makes this a knock-out weed. It is energizing and enhances focus and creativity. This is available in medical marijuana outlets, but it is not popularly consumed in the United States.

What are the Flavor and Effects of Sour Pineapple?

The name speaks of its flavor, which transcends to how it smells. Aside from this, this weed also gives off a diesel, earthy-sweet, and sour aroma when smoked. The sour taste lingers a little bit in the mouth. The effect is mellow on the body even though it has potent terpenes. It enhances creativity and boosts energy without leaving the user wasted.

What are the Medical Benefits of Sour Pineapple?

Negative Effects you Can Expect from Sour Pineapple Cannabis

Usual effects like dry mouth and dizziness can experienced upon using this weed. The buds when inhaled can bring a zing on the nose. It has a slimy texture that leaves a bright oil on the fingers when touched.

How to Grow Sour Pineapple?

This variety from Annunaki Genetics breeder can be grown both indoors and outdoors with the flowering time of around 59 days. This weed blooms beautifully. It emits a potent scent that could give a kick to the brain when closely inhaled. It can be harvested from early to mid-October if grown outdoors.