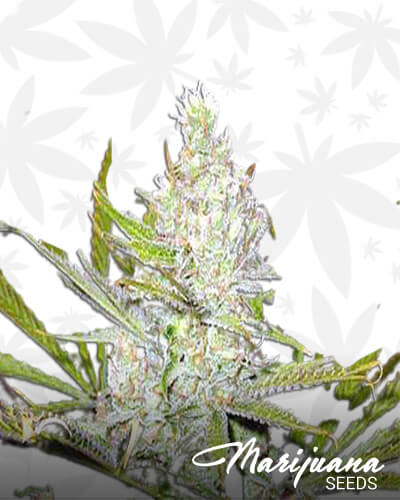 As sultry as the name suggests, the Spanish Nights is a mostly Indica hybrid that gives off a sweet and spicy aroma.

The hybrid that was raised under the Spanish sun is a descendant of the discontinued strain Northern Lights. It was originally bred by the Alpha Genetics.

What are the Flavor and Effects of Spanish Nights?

Spanish Nights can be sweet and spicy on the taste buds. You would also detect the flavors of herbs, pepper, and citrus fruits.

The effects of consumption are mild. It can soothe and relax the user without any sedation and immobility. It is great for use on a chill evening alone or when socializing with friends.

What are the Medical Benefits of Spanish Nights?

The strain is terrific for those who have to deal with chronic stress, severe insomnia, and acute anxiety. It is also helpful for mild numbing pain and dealing with muscle spasms.

Negative Effects You Can Expect from Spanish Nights?

There are a few adverse reactions to be expected. Severity differs from user to user. These negative effects include red eyes, dry mouth, cottonmouth, and headaches.

How to Grow Spanish Nights?

The crop can be grown both indoors or outdoors. Although the strain could flourish under high temperatures, it cannot stand volatile temperature changes. Thus, if outdoor temperatures widely vary, it is best to keep them indoors.

It does not require excessive space, and it is resilient to most molds. The plant requires much watering, especially during sunny days. Overall, the strain is manageable for an inexperienced grower.