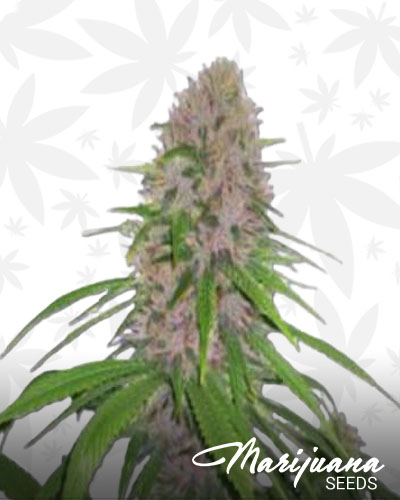 It is an award-winning strain. It has received two silver awards from Cannabis Cup 2003 and Highlife Cup 2004. It is named after a woman from the 19th century who was accused of practicing witchcraft. It was said that her sorcery casts a dreamy experience which similar to the effect of this strain.

What are the Flavor and Effects of Biddy Early?

The aroma sweet floral and lemon is attained if it is properly cured. The outcome of the ground counterpart is the obvious odor of skunk. The fume from the pipe brings forth citrus flavor like a candy.

It makes the user a happy individual by revitalizing him with the needed energy for accomplishing goals. One may feel elated and relaxed at the same time. It takes the user to a dreamy dimension while it fuels creativity.

What are the medical benefits of Biddy Early?

It can ease the pain of those who suffer from it, and it is famed for treating depression and stress. Physicians also prescribe it for patients who are overfatigue. It aids the treatment of anorexia, gastrointestinal disorder, hypertension, and arthritis.

Negative Effects You Can Expect from Biddy Early

There’s a possibility that dizziness and anxiety will be the aftermath of using this strain.

How to Grow Biddy Early?

This plant thrives well outdoors so growers should know the effective ways of protecting it from pests and bugs. It can still grow indoors, but you have to make sure that you provide enough space for it. You must provide the ideal environment with a good lighting system for a bountiful harvest of crops in great quality.