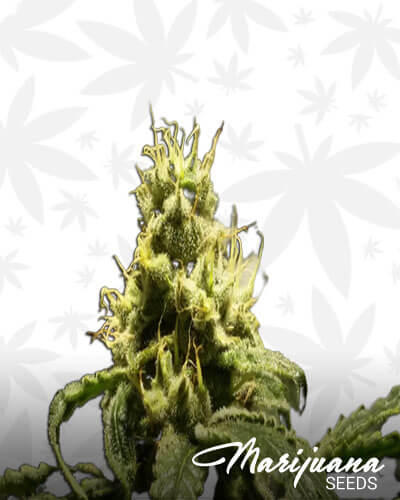 Black Lime (Aka: Black Lime Reserve) is an indica dominant hybrid. The strain was from Aficionado and they were able to successfully crossbreed the popular and multi-awarded strains, Northern Lights strain, Purple Kush strain, and the Chemdawg strain. This strain of cannabis is a great descendant of the three amazing strains which have proven its quality and potency by gaining an award as the twelveth place at The Emerald Cup in the year 2016 as the Best Outdoor Cannabis.

Also, it has gained second place in the High Times’ Cannabis Cup in the year 2014 and a winner reaigning the first position at the Emerald Cup in the year 2007. The Black Lime Reserve strain has an appearance which composed of nugs in minty green color and small structured buds. These also has hairs in light amber hue which is coated with lovely crystal trichomes.

What are the Flavor and Effects of Black Lime (Aka: Black Lime Reserve)?

The cannabis strain has a very sweet and combined with lime as its flavor. The undertones of pepper with touches of earthy and citrus as its flavors and aroma managed to provide a great terpene profile for this strain of cannabis. It has a further set of scent along with the few mentioned such as a pungent and slight indication of lemon notes. The beginning of the effect may show a euphoric impact and can uplift your mood immediately. The current mood you have will be boosted positively and leaving you in relaxed and very pleasing effects. The soothing aura it can deliver will sneak slowly in your whole body gradually. It can numb your body and put you in a couch locking experience of a lifetime.

What are the Medical Benefits of Black Lime (Aka: Black Lime Reserve)?

Black Lime Reserve strain has a boundless medical value not only for severe conditions but also for minor ones. The feelings of stress and pain can easily be solved by just one hit of this strain. It is indeed a potent strain that has potent effects and value. The depression any signs of depressive thought can be easily managed by the consumption of Black Lime Reserve. It can also induce sleepiness and calm your system hence very favorable for people dealing with insomnia. The anxiety of people can be reduced significantly by the utilization of this strain, as well as migraines and minor headaches.

Negative Effects You Can Expect from Black Lime (Aka: Black Lime Reserve)?

The strain may also induce adverse effects that are undesirable but cannot be hinder when you consumed the strain. The drying of the mouth and redness of the eyes are also be seen and noticed. The manifestation of slight anxiety and slight dizziness may also be encountered by the consumers only when it is ingested at a dosage that cannot be any longer tolerated by a person.

Despite being an indica dominant strain, the Black Lime Reserve can grow and develop into a medium to tall plant that needs constant pruning. Despite the situation, this strain of cannabis can be cultivated in both indoor and outdoor growing areas. The strain can be smelly upon the growing process which needs the growers to build an odor system to avoid the further occurrence of a problem.