Growing marijuana indoors or outdoors, on a small or on a large-scale: the type of your cannabis cultivation operation really doesn’t matter as far as maximizing your yields through properly training your plants is concerned. Indeed, the skill of training marijuana plants is the Holy Grail of boosting both the quality, as well as the […] 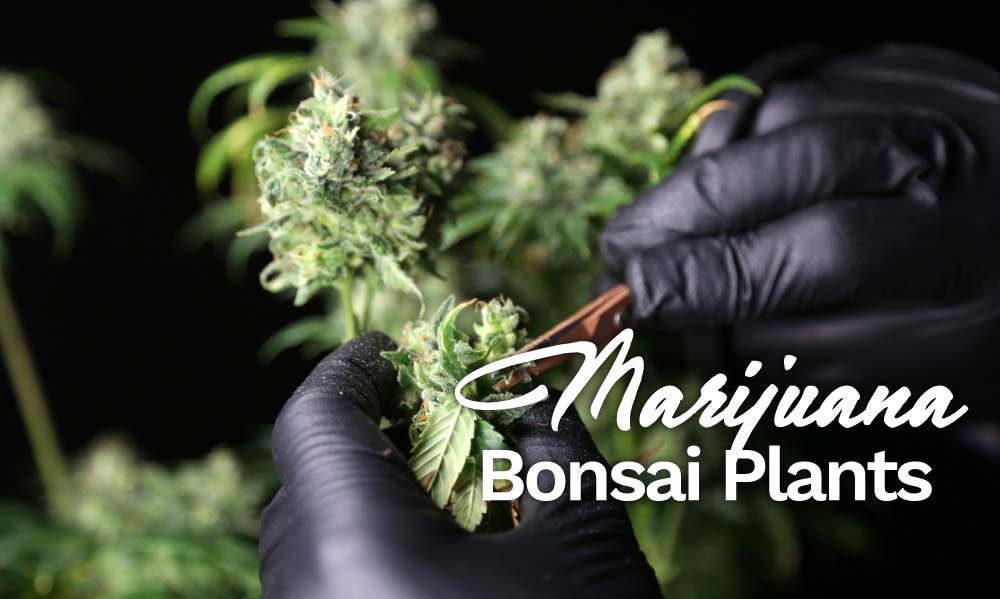 The art of bonsai dates back to thousands of years ago. Bearing a Japanese origin, “bonsai” literally translates as “planted in a tray/container.” Even though it is the Japanese aesthetics and tradition that has shaped bonsai into what we know it today, it was the Chinese that was the first ones to introduce the practice […] 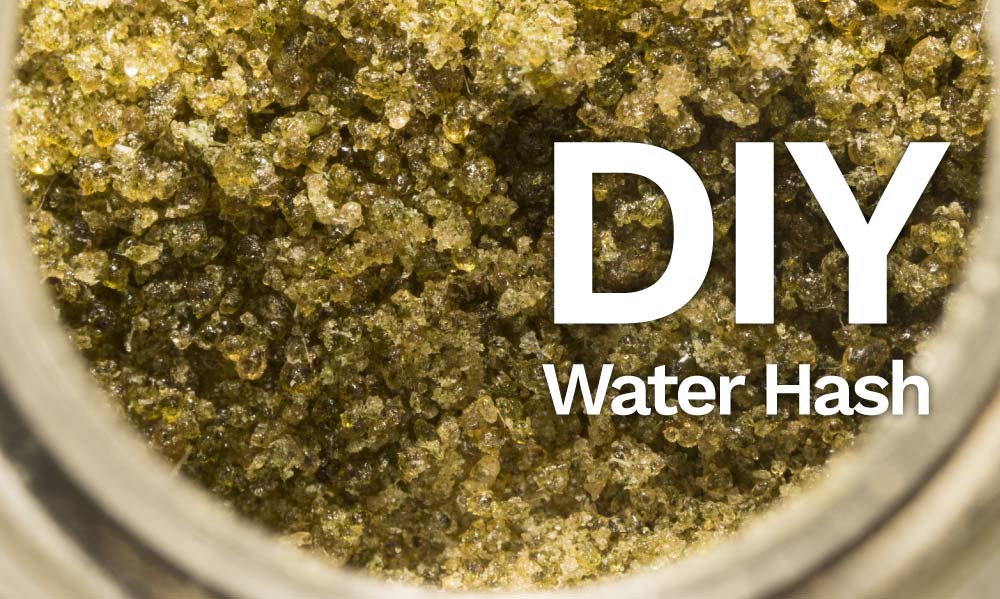 Out of all the ways to make hash, water hash is by far the easiest, cleanest way to make it. Our DIY Water Hash recipe is easy to do anywhere in the world.

How to Get Rid of Weed Smells

The distinct smell of marijuana is one of the best parts of enjoying the green medication. However, the pungent smell of weed can also quickly turn into a nightmare for cannabis users. Maybe you’re dealing with conservative parents or suspicious neighbors? Whatever the reason that makes you concerned about keeping cannabis consumption private, you want […]