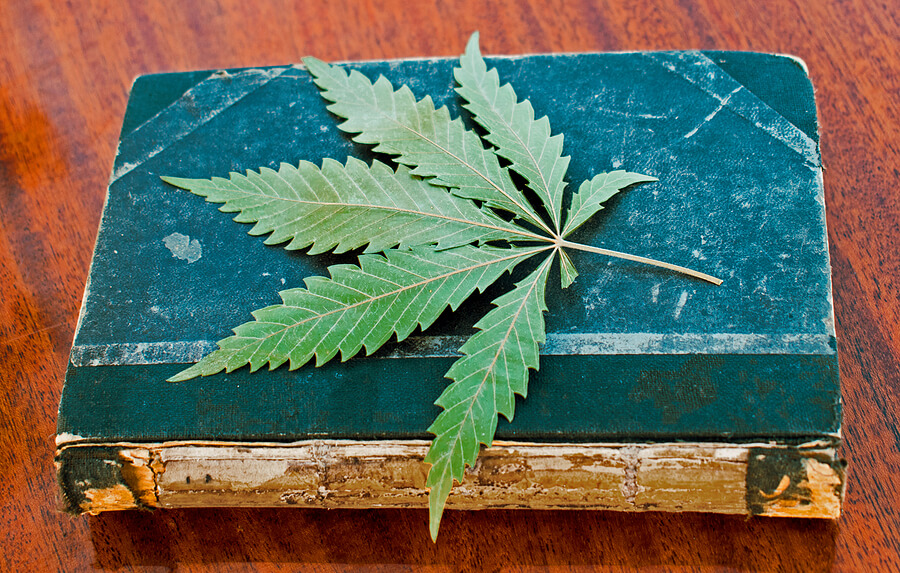 Well before any form of cannabis legalization took place in the country of Canada, the province of British Columbia already had a very active yet secret cannabis scene in place. This province, which houses some of the most well-known Canadian cities such as Vancouver, is considered by many as a treasure cove of marijuana!

British Columbia is also the birthplace of the world-famous B.C Bud title, which refers to strains from this magnificent island. With the very marijuana-friendly climates and ideal growing conditions here, the marijuana strains that come from British Columbia are often regarded as the best in the world! If that isn’t enough to persuade you of the reputation of the colloquial 420 Capital of Canada, then I don’t know what will!

With larger areas and communities in the world gradually moving towards criminalizing marijuana, Canada also started taking some precaution against the said substance. The province of British Columbia did not ban weed up until the year 1925, pretty much along the lines of when other provinces of the country started doing the same.

Much of the 20th century was filled with illegal cases of marijuana use and possession throughout the country. Things, however, started getting really interesting during the 1960s. It was during this time that the American-Vietnam War was waging chaos all throughout the USA’s communities.

In order to avoid getting sent to the frontlines of war, US citizens instead made their way to the province of British Columbia. As many of them brought some weed seeds with them, they soon found great use for the extremely ideal growing climates in the province!

Despite the prohibition of cannabis during these early years, the cannabis scene in British Columbia slowly started spreading across the different municipalities of the place. The weed strains that the residents of the place were developing soon earned the title “BC Bud”. Up until today, BC Bud is known to be among the richest and most top-quality buds out there.

Legalization of recreational and medical cannabis:

As the Canadian government lifted the restrictions imposed on the use of medical marijuana in 2001, citizens of British Columbia were allowed much more movement with regards to using weed! They no longer had to rely on black and grey markets for their sources of weed.

Soon after, the Cannabis Act (C-45) law was passed and put into effect on October 17, 2018. Cannabis for recreational and leisure purposes is now legal in the whole country of Canada, including british Columbia!

There was a profound effect in the economy of British Columbia due to the legal sales and distribution of marijuana in the province. With a Cannabis Day event taking place in Vancouver, thousands and thousands of people arrive in the city to experience the festivities and celebrations of the province.

Based on some of the most recent polls and surveys, the province of British Columbia leads the country in cannabis production and distribution. Furthermore, it also has the second highest cannabis consumption rate per capita, coming only second to Nova Scotia.

The medical use of marijuana is still governed by the National Government of Canada. As such, the rules for the medical marijuana program found in British Columbia adhere to those rules of the Access to Cannabis for Medical Purposes Regulations.

Rules and regulations for the adult use of weed, however, are governed by the Cannabis Control and Licensing Act of the province. All distributors and retail sellers of marijuana in British Columbia must first register under the Liquor and Cannabis Regulations Branch, also known as the LCRB.

This body is primarily responsible for governing the operations and application of privately-owned marijuana stores and cannabis dispensaries in the province.

On the other hand, we have British Columbia’s very own Liquor Distribution Branch. This body is charged with the task of governing all the operations and implementations of the publicly/government-owned retail stores and online marijuana seed banks.

Only those residents of British Columbia who are at least 19 years old and above are permitted to make use of adult-use cannabis in British Columbia. This rule adheres to the national age limit set for recreational cannabis consumption.

It is also the same age limit that consents the use of tobacco,cigarette smoking, and liquor consumption in British Columbia. Those younger than 19 years old who are caught in the possession of and/or smoking marijuana can be charged for misconduct.

All the sources of marijuana and cannabis must be obtained from licensed and regulated sources. This includes cannabis shops and weed dispensaries that are licensed and registered with either the LBD or the LCRB.

Once you find your source of marijuana, it is also important to familiarize yourself with how much you can actually purchase and carry. In the province of British Columbia, legal and qualified residents are permitted to possess up to 30 grams of weed. The same limit is set for the amount that you can purchase per transaction.

The use and consumption of marijuana are allowed and authorized only in private households, privately-owned lots/properties, as well as in any public area where tobacco and cigarette smoking is allowed. Both residents and tourists are strictly not allowed to use marijuana in places such as schools, playgrounds, public parks, sidewalks and walkways, bus stops, gyms, recreational centers, nursing homes, hospitals, schools, and the like.

Are there any places in British Columbia that offer on-site smoking? You bet! There are quite a number of social clubs and cannabis smoking lounges that you can find in British Columbia. As they are scattered practically all around the province, most especially in Vancouver, both residents and tourists can freely use their weed supplies in such places.

Using cannabis inside a vehicle is strictly banned and prohibited and will result in Driving Under Influence (DUI) charges accordingly. This rule applies whether you are operating the said vehicle, are a passenger of a moving vehicle, or situated in a parked vehicle located in a public area.

The cultivation policies of growing cannabis plants in British Columbia as consistent with those of national rules. Each household is permitted to grow up to four (4) flowering cannabis plants at any time. These plants must be placed in an area where the public may not view or access them.

Additionally, homes that also serve as nursing or day-care facilities are not allowed to be used as cannabis growing sites. Landlords and land owners have the right to prohibit the cultivation of cannabis plants in their owned properties.

British Columbia isn’t called the Cannabis Capital of Canada for nothing! Even if it is not an official title, it speaks volumes about the very progressive and open marijuana scene that could be found there. It has found its way into the lives and cultures of residents of the province, making it a pretty regular commodity!

You are bound to find all sorts of different weed dispensaries and social clubs all across the cities of British Columbia. There is no lack of motivation whatsoever if you wanna get your hands on the best and most prominent BC Bud in the world!