Cannabis & Ketosis: Everything you Need to Know 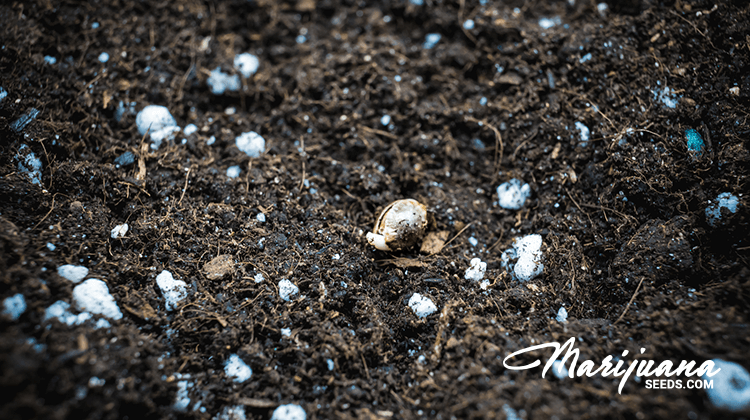 For anyone out there who is trying to lose weight and also happens to love weed, going keto in combination with conscious cannabis use might be one of the best ways to put an end to the annoying yo-yo effects of dieting while also greatly boosting one’s health and well-being.

In this article, we will dig into everything you need to know about cannabis and ketosis. However, we do want to highlight that we are not a team of qualified dieticians, but instead, we are passionate cannabis enthusiasts, growers, aficionados, and advocates. Above all, we do not want to encourage anybody to go keto absent-mindedly and/or without conducting proper research on the matter, and of course, without further consulting with a qualified physician over whether or not the ketogenic diet is compatible with one’s current physical, mental, and emotional state of being.

Yet we do want to be of best assistance to all our bud buddies out there when it comes to sharing valuable bits of cannabis-related knowledge. Thus, we invite you to join us below and learn more about the amazing correlation between ketosis and marijuana, which is gradually earning the solid fame of the “real entourage effect” of cannabis.

Ketosis and Marijuana Use: The Golden Thread

Quintessentially, ketosis is quite an ordinary, normal process that takes place when our bodies do not have enough carbs to use for energy. And so, in the absence of carbs to burn for energy, our bodies get into a fat-burning mode, making use of substances known as ketones that can be successfully used for fuel.

In the 21st century, ketosis hast turned into one of the most popular weight-loss strategies.

In fact, diet plans that evolve around a low-carb intake include the first part of both the Atkins, as well as the Paleo diet, where mainly proteins are used for fueling the body in the absence of high amounts of carbohydrates.

Now, it is important to note that unlike other diet plans that tend to be rather restrictive when it comes to which foods one may or may not consume, ketosis is known to make one feel less hungry while simultaneously helping one burn more fats faster. On top of that, the keto diet is a preferred choice among active people, no matter if it comes to professional athletes and bodybuilders, or those who do it on a hobby basis because ketosis helps to burn fat without losing muscles. In fact, ketosis actually helps one maintain muscles.