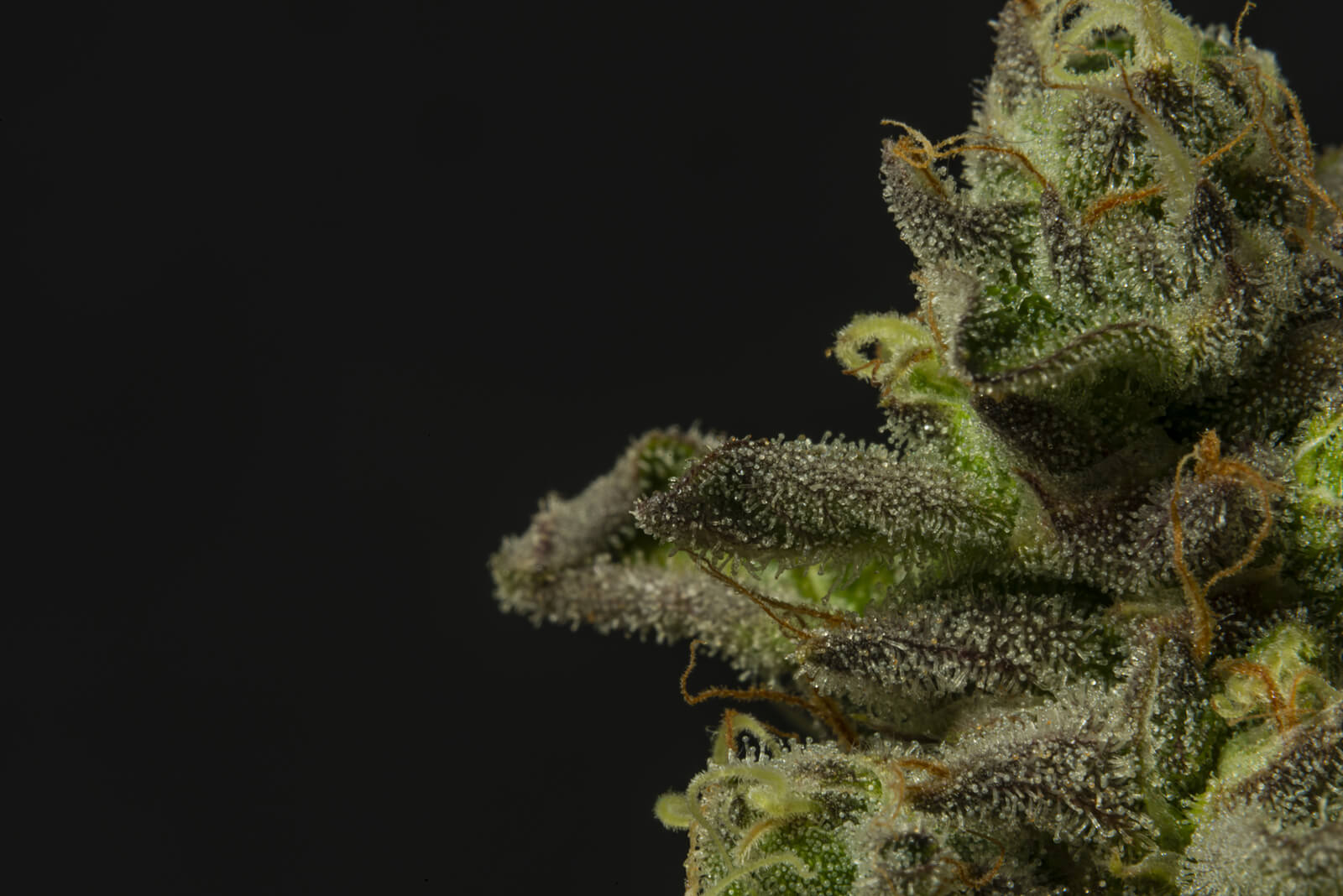 Growing cannabis can be rewarding especially when growing hydroponically. With the advancement in technologies, researchers and horticulturist is still striving hard to find better ways on how to improve on their marijuana cultivation process. A common problem with hydroponically grown cannabis is algae.

Algae and Their Negative Effects

Many plant growers think that algae is not a serious problem when it comes to gardening because it seems normal to see algae around the garden. But for a marijuana grower, algae is one of their enemies. Cannabis growers are confronted with a lot of negative effects on their marijuana plants. Algae develop if there is an excess nutrient caused by over-fertilization and if there is the existence of excess moisture and light.

Marijuana growers should not underestimate the serious damage that algae can cause to a plant. Algae is a parasite that steals nutrients and oxygen from plants. Algae is an organism that uses the nutrients, plant roots and favorable environment provided by plant growers to multiply and to cause serious damage to the plant. Good thing, this algae growth can be prevented and controlled so that it will not have a great impact on the plant.

A marijuana grower can easily distinguish an alga through its appearance. Small amounts of algae are not a threat to plant growth, however, if not dealt with properly, the algae may find its way into the roots of the plant making it hard for the roots to absorb nutrients and oxygen leading to plant suffocation.

With the advancement in horticulture technology, hydroponic and aeroponic are born. Many plant growers, especially marijuana growers are into this kind of advancement because it is more practical and it is more convenient. There is no reason to worry about the climate, temperature and some environmental factors when growing the plant.
Hydroponic is a horticulture advancement wherein you will use a soil-less medium or in an aquatic environment.This advancement best suites indoor growers because nutrients and oxygen can easily circulate.

Aeroponic system is more high-tech advancement because it uses air as the primary medium to survive plants. With this technological advancement, algae can still be attached to hydroponic and aeroponic setup especially that algae and marijuana like to grow in the same conditions that is why you must be very keen into checking early signs of this harmful bacteria.

Symptoms to look for:

Green Algae
-Green algae are the most common form of algae. It usually has a slimy appearance.
Yellow or Mustard Algae
-Yellow algae have the same slimy texture as green algae, but it is more difficult to remove. It settles in shade
Black Algae
-Black alga is a waterborne spore, it is the least common form of algae, but once it blooms it is the most stubborn and is the most difficult of the three to eradicate.

How to Avoid Algae in Marijuana Cultivation 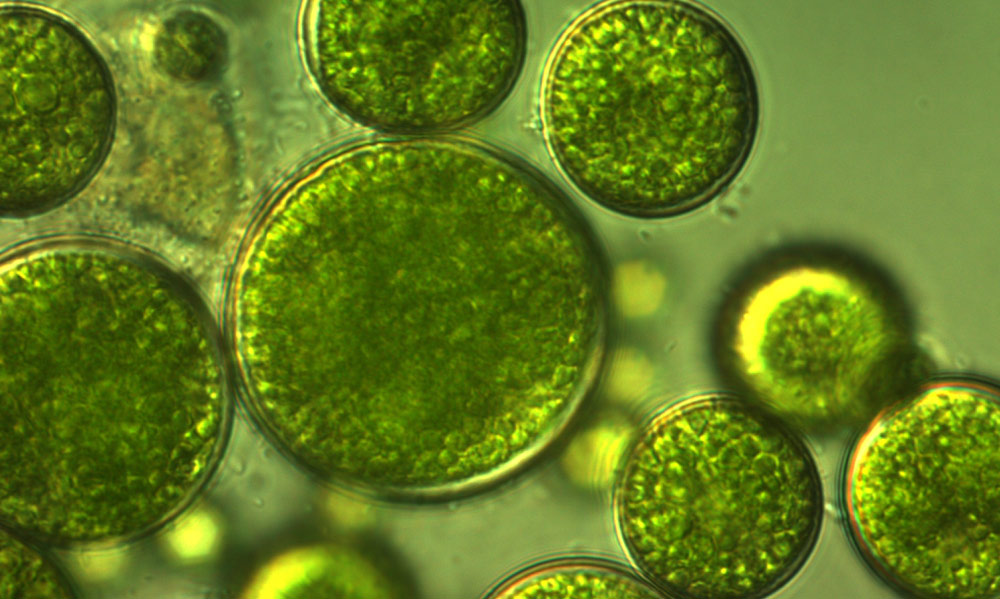 With the advancement in technology, researchers have discovered ways to repel cannabis pests and diseases. These are some of the products that will help eliminate cannabis pest and diseases. There are products sufficient in attacking fungi and algae that provide food for marijuana pest. It can be used as spray solutions to repel fungus gnats, white flies, root aphids and similar pests. Since some pests are attracted to the smell and taste of plants.

There is a commercially-prepared formula made that can penetrate your plant and act as an agent to make the taste of the plant so bad that the pests won’t eat it. There is also a special formula that is intended specifically to destroy spider mites. Fungi, mildew and even gray mold are also considered enemy by plant growers that are why a specifically-designed formula, a potent fungicide has been developed to ensure that the plant will be free from this diseases.

Not all algal blooms are harmful, some can be beneficial. Like any other plant, algae, consume or absorb carbon dioxide (CO2) as they grow, releasing oxygen (O2) for us to breathe. Algae also increase dissolved oxygen in the water which is good for higher organisms like fish.

One example of this good algae is the giant brown algae species, extracts of this alga which have been developed for horticultural and hydroponic use as plant growth supplements and organic fertilizers. Some researchers have even found that certain algae species release growth promoters in plant cultivation systems and some algae can produce anti-fungal and antibacterial compounds that might assist with disease prevention in the root zone.