Caryophyllene: Facts About this Cannabis Terpene 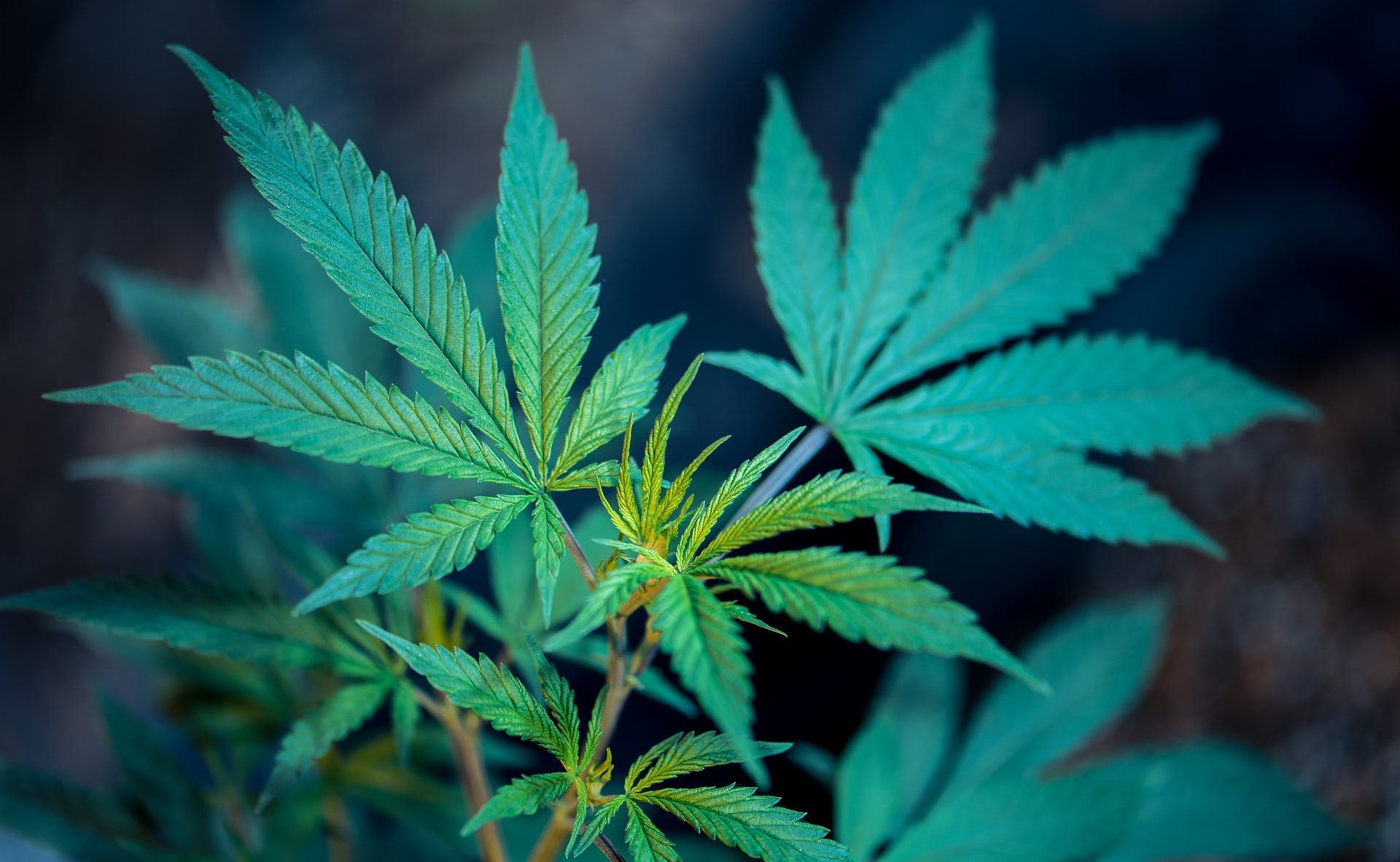 In the field of cannabis, the terpene is solely responsible for a wide variation of aroma, ranging from the most pleasant to somewhat unpleasant ones. Aside from that, Terpenes are also the ones behind the creation of different flavors each cannabis strain secretes. In short, the said subject of discussion is only known for two things, and medical benefits are not part of it. But, not Caryophyllene. The mentioned terpene intrigues most users and scientific researchers due to its affiliation with the endocannabinoid system. Thus, bringing a potential efficiency in medicating illnesses.

The enthralling properties of Caryophyllene pave the way for researchers to experiment amid of legality issues of cannabis. Because of that, uncertain statements were turned into facts and truths. Read more to further your knowledge about the cannabis terpene we call Caryophyllene.

Since Caryophyllene is a Terpene, what do Terpenes do correctly?

Like CBD, THC, and other cannabinoids, Terpenes are also found on the same glands where the said compounds originated. Terpenes are responsible for every cannabis recognition in terms of aroma and flavors, which is why there are citrus, berry, and other distinctive tastes. The description given is only a part of its entirety since it serves several purposes, aside from being the supplier of aroma, flavor, and other effects.

The development of Terpenes started when it began adapting to environmental threats and natural elimination. The things it secretes help keep the predators from disintegrating it and assist pollinators to come closer. Other naturally occurring events are also part of its progress, such as weather, climate, time, soil, fertilizers, etc.

Another purpose of Terpene is to promote medication that could help eradicate disorders. Depending on different structure and composition, each cannabis strains will release Terpenes that will make them differentiable from other kinds of marijuana. Therefore, we can conclude that Terpenes aids in categorizing cannabis based on their medicinal capabilities, effects, taste, and aromas. For instance, Blue Dream contains mycene terpenes that give relaxing advantages to its users, and the prominent Jack Herer that possesses terpinolene helps consumers achieve uplifting and euphoric sensation.

However, the outcomes each different Terpene will give is still a question because there’s no precise answer if a specific cannabis strain will secrete expected aromas and taste. The said phenomenon is known as the “entourage effect,” a process where another presence of compound is blended with the given Terpene. Still, further understanding is not yet available, even for researchers, due to limited research capability and legality status.

Everything you need to know about Caryophyllene

Now that we already filled you up with basic knowledge about Terpene’s primary job, let’s hop on to another topic of discussion with Caryophyllene’s unlikeliness, the difference with others, and exceptional benefits.

Caryophyllene or known as beta-caryophyllene (BCP), is usually found in aromatic oils like rosemary and is a natural part of black pepper, oregano, cinnamon, etc. We can assert that it contains pungency, spicy, woody, and pepper, based on things you can find it from, which makes it the common denominator for the mentioned oils and scent-releasing kinds of stuff. By defining structures and differences, Caryophyllene is a bit bigger than other big terpenes like mycene and limonene. Its molecular structure has a cyclobutane ring, a rarely investigated portion that is not usually present in other prevalent cannabis terpenes.

Besides that, one particular fragment of its property is its ability to connect to a human body’s endocannabinoid system. The said system holds extensive networks of receptors, where there are two significant types named CB1 and CB2 receptors. CB1 affects more the brain and nervous system, while the CB2 impacts the exterior organs. THC or Tetrahydrocannabinol, a chemical compound found in various cannabis strains, binds with CB1. Hence, making it responsible for euphoric sensations and mind-altering effects.

On the other hand, the Caryophyllene strain, thanks to its different molecular structures, makes it connectible to CB2 receptors. Meaning, while it won’t be helping in mental and behavioral disorders, it will still help in external illnesses such as inflammation. Its unique ability to do so, made it incredibly unique and one of a kind, prompting researchers to find out more and explore the said terpenes.

To conclude, we can confidently say that while Caryophyllene exhibits its natural terpene effects, which is to release aromas and make it distinct from other types, it’s also a medically beneficial one. Aside from anti-inflammatory, it is also a source of the antispasmodic agent. According to studies and findings, Caryophyllene can help treat osteoarthritis, diabetes, colitis, liver fibrosis, depression, anxiety, and diseases close and related to Alzheimer’s. It can also be a potential medication for people who wish to reduce their alcohol cravings and increase their abstinence on the said addictive substance.

How to experience the medical benefits of Caryophyllene?

Quite frankly, according to statistics, the rare terpene is famous for its advantageous side effects. Thus, why it’s currently making a noise in the marijuana market. But the main question here is, what should you do to use Caryophyllene and its therapeutic effects extensively?

To get the best out of it, especially when you wish not to use weed, you could eat black pepper, oregano, cinnamon, and other consumables that has it in its system. Better yet, you could use aromatic oils for a more convenient method. Some individuals prefer ingesting products that already have terpene or apply topicals that already has Caryophyllene, for a safer process of undergoing therapy. However, if you’re already a cannabis user, or is willing to use cannabis, you can always refer to strains comprising the said terpene. Here are some of the cannabis that has a high level of Caryophyllene for those who wish to know.

Note that particular and moderate dosage is highly prescribed, to steer away from webs of adversities. Furthermore, the unique terpene is usually at high levels in strains included in the Cookies Family, as seen from above. Other hybrids may also possess it, and will still have the same results.