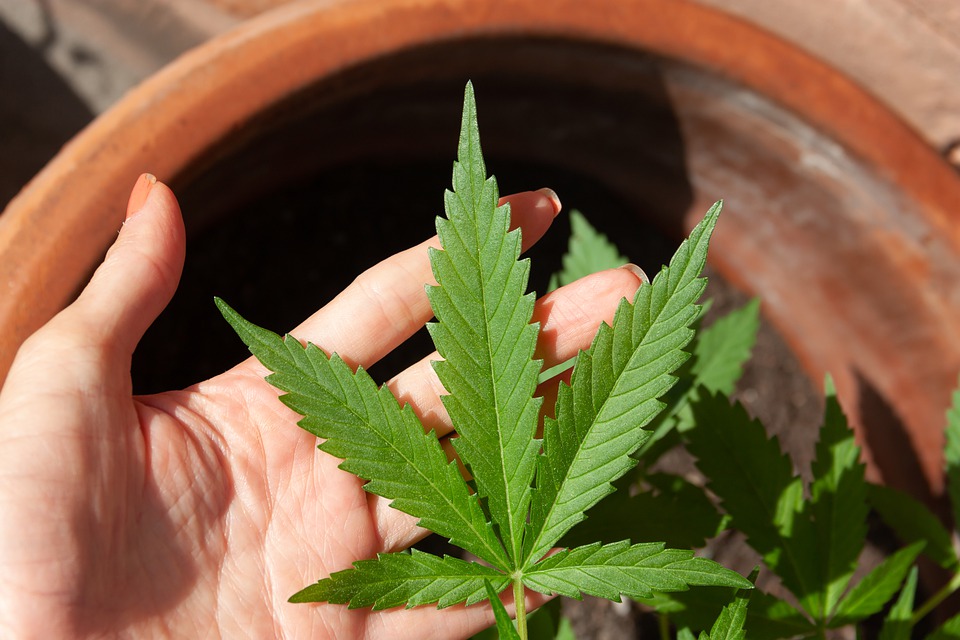 CBD and THC have been so obviously heard on people’s lips. They have been well-known cannabinoids that have got people wondering. Now, what exactly is the difference between the two? We’ll give you a comprehensive comparison of CBD VS THC. And, we’ll more than be glad to delve deeper into whether one is better than the other and vice versa. Look more into this comprehensive comparison of CBD VS THC.

Tetrahydrocannabinol or THC is ingested through vaporizing or smoking the cannabis oils or flower. This also binds effectively to the body’s CB2 and CB1 receptors of the endocannabinoid system. It is known to create a euphoric or cerebral effect. This feeling is the same as the anandamide that naturally occurs as a brain chemical. This also results in effects like coordination, time perception, sensory, and memory. This will leave people to feel relaxed and also a little drowsy. There also is a slight elation and a heightened appetite. This is simply called the “munchies”. The psychoactive of THC makes it more impairing than the CBD.

THC is just legal in a few states of the United States permitting recreational and medical use. This is why it is less accessible but is less safe when consumed. It is also potentially due to its legal issues in the states whereas laws do not allow substance use.

One more thing, THC is sourced out from the cannabis that is legally grown in some states. The cannabis plants are also utilized for recreational and medical consumption. Only the leaves and flowers are also used. For plants that qualify as cannabis, they are those having a THC amount of 0.3-percent.

Upon understanding THC more, we now need to discover the mysteries surrounding the CBD VS THC. CBD is by far the newest thing about weed. It is also essentially a compound introduced. CBD is non-psychoactive cannabidiol. This is also found in both hemp and cannabis plants. The hemp plants usually have 0.3 percent THC levels or less. The CBD sourced out from the hemp is legal in fifty states to differing degrees. CBD sourced from cannabis is legal in states with only recreational or medical cannabis programs.

CBD is regarded to be non-psychoactive. It never gives a user such a “high” experience. Once when ingested, it will get connected to the endocannabinoid receptors of the body. It is that it’s different from the THC. THC somehow likes it connecting to both CB1 & CB2 receptors. CBD is said to be partial to CB1 receptors. However, it does not connect the same way as the THC. That’s when it doesn’t bring any similar psychoactive effects.

When comparing CBD VS THC, the latter is questionable in its legality. But, it is believed to have been an effective aid in pain relief. It also can help with stress and sleep disorders. It also can treat epilepsy and all other health conditions. Learn more about THC & how it is grown of your own.

The hemp plants are perfect for medicine, wellness, and industrial purposes. Now, the flowers are higher in CBD levels that make them the main ingredients for edibles, capsules, CBD-infused oils, and many more.

Now with cannabidiol or CBD, its role is to work in the body in fighting against inflammation. It also has been studied as an effective remedy for neuropathic pain and mood disorders. It is also believed as “neuro-protectant”. It is studied as part of treating neurological disorders like Alzheimer’s and multiple sclerosis.

When it comes to CBD VS THC, some scientists and people believed that the CBD is absorbed by the body a lot better than the THC. It’s just that the jury is out onto finding conclusive evidence. Moreover, the CBD connects to CB1 receptors that cause one to feel anxious, depressed, and stressed. There is no such feeling of dysphoria linked with THC. Cannabinoids working better together is called as the “entourage effect”.

CBD VS THC is known for having only a few side effects. For one, CBD has not ever recognized for its side effects. This is also based upon the statement of the WHO. It is safe when taken in huge quantities. It only is potentially believed to bring side effects when it interacts with other forms of medication that a person is taking.

With a person who is consuming THC, one will experience temporary side effects. These can include red eyes, dry mouth, slower than the average response times, high feeling, coordination issues, memory loss, and an increase in heart rate. Even teenagers are more likely to experience adverse psychiatric effects. This is because their brain is just developing yet.

Large or regular THC doses are more likely to increase schizophrenia. This is true for people who are pre-disposed for the condition.

Neither THC nor CBD has its apparent side effects that can be serious. Neither of them can bring fatal issues especially when consumed correctly.

Ways of Consuming CBD VS THC

As with CBD, many prefer it smoking or vaping it. But with people having some certain conditions, CBD is consumed in gels, gummies, supplements, and oils. As with THC, it is consumed in different forms as tinctures, oils, smokable products, capsules, and edibles like brownies.

CBD VS THC has both been comprehensively compared above. They each proved their medical benefits and uses. They are both considered safe. It is just that their safety of usage cannot be as fully promised. This is true when looking at their possible side effects when interacting with other drug forms.

The right thing to do is to consult a physician before taking any of the CBD and THC. CBD and THC will always be considered safe. This is especially upon consulting a qualified physician and not turning into a self-medication process.

It’s also essential to be familiar with the local laws before using and acquiring CBD and THC. Both of them are still illegal substances under Federal regulations. And, they are only approved for recreational and medical uses in some states!