Does CBD Show Up on a Drug Test? 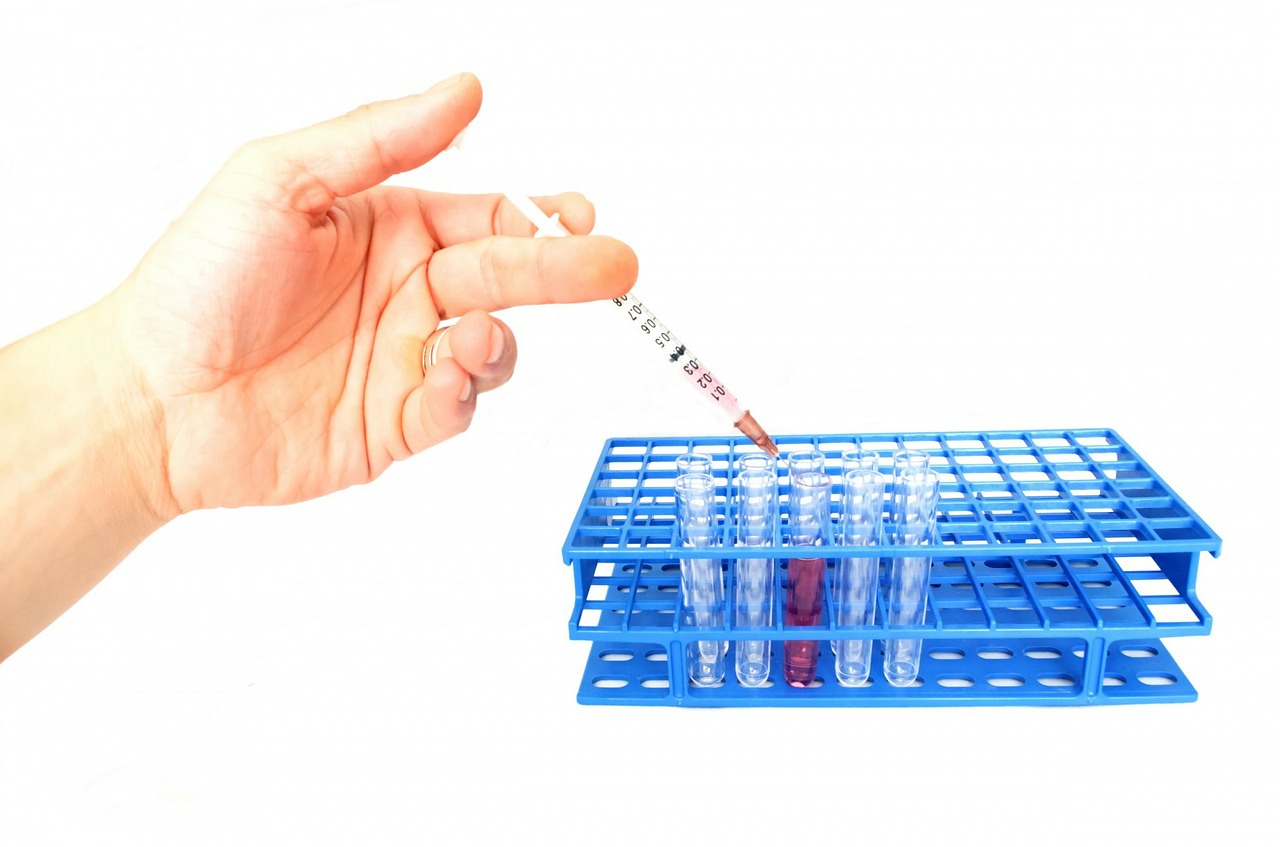 Cannabidiol or (CBD) is a cannabis compound that can be so calming and invigorating. It helps in managing stress, pain, and well-being. It can easily be obtained as it is popular as an option

But the question is, “Does CBD show up on a drug test?” This is what concerns most CBD users and newbies alike. This is also since cannabis products can bring about social consequences.

What Is The Answer?

Does CBD show up on a drug test? The answer to this is “NO”.  This is also because CBD does not show up on a drug test. However, you may fail a test when you consume THC or tetrahydrocannabinol. This THC element is the main psychoactive ingredient found in the cannabis plant. This compound is also known for causing such a classic high. It can also bring about a set of medicinal benefits to appreciate.

What Are Several Drug Tests Conducted to Know If CBD will Show Up?

Below are so far the several drug tests conducted to know if CBD can show up.

Moreover, cannabis urinalysis checks for the presence of THC metabolite. It is conducted to know if the THC-COOH is present or absent. It is not responsible for testing the CBD metabolites. This is unless the test is required to check the availability of the CBD metabolites.

Marijuana can stay in your bloodstream for a short time. But, the blood test for marijuana is not commonly used. Still, the exceptions can follow if there are a roadside sobriety checkpoint and automobile accident. That’s when saliva or blood test can know current intoxication. But when compared with blood alcohol concentration test, blood & saliva test won’t indicate the level of impairment or intoxication.

Near-daily or daily cannabis consumption is detectable in the form of a hair test. But, this is not always is the case. This will also only be detected for up to 3 months. This test somehow is not reliable. This is true when it comes to detecting infrequent use of cannabis or determining the amount of cannabis used.

In the workplace, marijuana testing involves screening the sample first with an immunoassay test. This is also called as the RIA or EMIT. When positive results are brought about, the sample will then be screened using a gas chromatograph-mass spectrometer or GCMS. This also seems more accurate. False positives are not much observed in this case.

Why Can It Be So Worrying Undergoing CBD Oil & Drug Tests?

You still need to get worried about CBD oil & drug tests. This is because of the quantity and source of CBD. Plus, some of these CBD products contain a trace or a small amount of THC.

When you also buy a high-CBD strain from a dispensary, it can contain about one-percent of THC level. And, there’s also always more amount to that. But when this is repeatedly consumed day and night and in huge amounts, the result can be shocking.

Basing on the Federal standards of the United States involving drug testing, a positive urinalysis is then flagged involving one condition. This is true when the urine contains almost about fifty-nanograms of THC-COOH and also for each milliliter of urine.

But in the case of testing centers or employers, they may require a test for various cut-off concentrations. With CBD, it’s highly unusual for users of CBD isolates or CBD products to test positive.

The CBD product types that are mostly purchased over the internet are the hemp CBD products. They contain below zero-point three percent of THC. Most of them can contain less than that. And, it just hovers around the 0.1 percentage. This is somehow less than the 1/3 of THC in the minimal high of CBD over low-THC strain.

Thus, you must consume a high dose of the compound daily. This will result in you testing positive for the THC metabolites. This is also something to be concerned about when you take over one-thousand to two-thousand mg of CBD hemp oil extract. This is also true upon taking it on a daily basis.

Does the CBD Become a THC In Your Body?

CBD was once discovered in the year of 1940. It’s just that THC stole its popularity. This is also after it was isolated in 1964. There’s still more to learn, although research has already been conducted in the past few years. This is also in the case of it breaking down in the body.

The main metabolites of the CBD are the 7-COOH-CBD and the derivatives. These compounds differ from the THC and the THC-COOH. In fact, it’s rumored that CBD can become a THC in the body.

So far, there is no enough evidence that shows up CBD can become THC. This is not true. Even in the laboratory, scientists proved that to transform CBD into the THC. They treated it with the use of a synthetic form of substance. This mimics a gastric juice that will last for a long time.

But there was once a recent review conducted with a neurologist, Dr. Russo. Clear evidence is cited about the transformation that does not occur in the body with daily CBD use. Also, CBD does not produce the inebriating effects the same as that of the THC.

If the CBD is converted to THC, it can more likely bring the same psychoactive high experience. The body also does not produce enzyme protein. This will also transform the CBD into THC once it is ingested or inhaled.

Now, if you’re still disturbed if CBD can become THC in your body, the clear answer to this is a NO. This is one clear reason why CBD won’t fail you in your drug test.

Why Must You Still Undergo Urine Self-Test?

If you are still anxious about the trace amounts left by the THC in your system, you can always buy a urine self-test. This also means to say reassurance to yourself. CBD crystalline and CBD isolates won’t always bring a positive result. This is true when you’re on a drug test.

So far, CBD crystalline and isolates are both known as purified CBD forms. These may seem as not as effective as the whole-plant cannabis. But, they essentially contain up to about ninety-nine point nine percent of cannabinoid. This is when they won’t be likely to contain enough amount of THC. It won’t result in you testing positive after undergoing a drug test using CBD products.

There’s no need to be scared about using CBD that might negatively impact your role in your working environment. It’s also up to you to become a registered patient of medical marijuana. It’s necessary to call a marijuana doctor to get the needed recommendation for medical cannabis use. Never allow fear to stop you from using CBD. If it’s the treatment that you need, then go for it. Do not doubt what the experts have known about CBD. So far now, you have learned about the answer to this question, “Does CBD show up on a drug test?”