How Long Does Weed Stay in the System of an Athlete 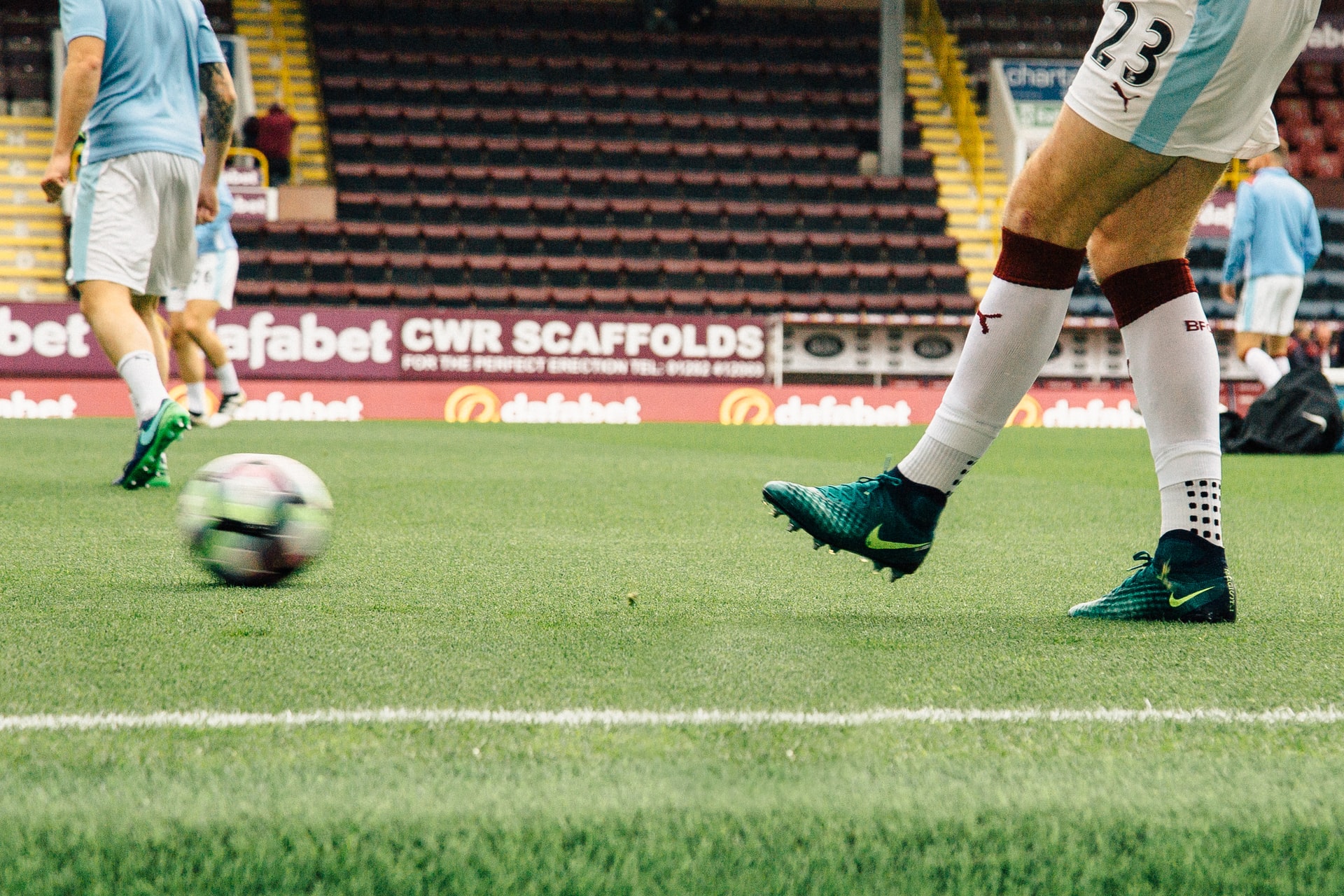 As marijuana continues its battle for legalization all over the world, more and more athletes are becoming aware of the fact that smoking marijuana has an extensive list of health advantages that can be used as a training aid. While there are a lot of regulations regarding the use of marijuana, there are still lingering questions like how effective is it as part of the training regimen and how long does weed stay in the system of an athlete?

Since marijuana is known to cause stress relief and improve mood among other things, it comes as no surprise that many athletes are turning to this wonder weed to help them with their training regimen. Hardcore athletes are starting to welcome different methods to enhance their performance whether through smoking or the use of vapors, edibles, and energy bars laced with cannabis extract.

Advantages of Ingesting Marijuana as an Athlete

Consuming marijuana as an athlete differs from consuming weed recreationally. Athletes who turn to smoke or ingesting weed will have their dosages regulated to a certain level so that it will not fully affect their performance. A high dose of cannabis in their system would ultimately mean impaired performance and reduced motor skills. Studies have shown that smoking marijuana decreases blood flow into the brain but it has also shown that it divers the blood flow to a different area of the brain that controls decision-making, emotion, and perception.

With this study, athletes who indulge in sports about quick and complex decision-making are more likely to do well. This would still depend on the type of marijuana you would be smoking.

Athletes of high-risk sports train in different ways and sometimes these regimens can be very difficult for the body. One of the best things that marijuana can do for the athlete is its ability to reduce chronic pain. Athletes who endure pain during their training period will never have to worry about pain if they can manage it with the help of marijuana. As part of their pain management protocol, this also reduces the amount of time they need to rest and healing. This also serves as a way to decrease the amount of downtime from the athlete thus allowing more time for training and preparation.

Marathon runners and other athletes who want to have mental clarity would also want to seek out cannabis-based products infused with CBD. Cannabidiol or CBD is a well-known counterpart to THC or the substance that causes the person smoking weed to get high. It counteracts the effects of THC by inducing mental clarity but still provide the miraculous pain-relieving effect. The consumption of CBD-rich products allows athletes to achieve the focus they need to get the job done.

Another great reason why athletes turn to marijuana for better performance is that it allows proper rest. The anxiolytic effect of cannabis allows for better sleep and rest for many athletes. We all know how rest affects healing and performance for athletes. By achieving a good night’s sleep, athletes heal faster and perform better when they need to.

Other health advantages that athletes can experience when consuming marijuana include an increase in oxygen level in tissues, improved vision, reduced muscle spasm, and increased concentration. All of these are key to athletes who train to become successful in their chosen field.

How Long Does Weed Stay In The System Of An Athlete?

Since marijuana is still a regulated substance in the US, there is still a certain level of fear and stigma that can cause an athlete to drop the use of marijuana in their training regimen. The question now is how long does weed stay in the system of an athlete before he takes a test. This should allow time for the athlete to prepare themselves and ace the test.

Smoking marijuana is one of the most common ways to experience its cannabinoids effectively. It quickly enters the bloodstream through the lungs and the cannabinoids are distributed throughout the body through the endocannabinoid system. THC can be immediately detected in the body within 9 minutes upon smoking and can last up to 3 to 12 hours after smoking.

There are a lot of factors that determine how long weed stays in the system and it all plays out with the dosage and the frequency of the person using marijuana. For low-dose users with less frequency, it will only take around 12 hours before THC becomes undetectable or is properly consumed by the body. For those who have a higher tolerance and are frequent users, it can last from 6 to more than a day which could mean that you will need to time your marijuana consumption properly before taking the test.

Chronic marijuana users will need more time to break down the THC in the system. While low-dose users with lesser frequency have a rapid decrease in THC concentration their blood, chronic users who have saturated THC in the tissues will have elevated levels in their blood causing more time for a proper breakdown. This can even take several more days if the dose is high and depends on the strain consumed.

To test for THC and other marijuana-related use, testers usually incorporate two categories that will help determine the levels of cannabis in the system. Historical use of marijuana will be detected through the use of urine analysis and samples of the hair follicle while saliva and blood tests will be done to detect for present use of marijuana.

In urine analysis, testing can detect cannabis use for up to 12 weeks and it all depends on the frequency and the dosage. Those who try it once or twice usually takes up to 2 weeks to a month for you to be clear.

There are still other ways to pass the test and these include drinking lots of water to keep yourself hydrated and allow for faster passage of the substance. Another good way is to exercise. Cannabis contains fat-soluble substances which means that they are stored in human fat. Exercise causes the reduction of body fat which also helps get rid of the cannabinoids found in your body. While these may be effective, the best way to pass the test is to avoid using it days or weeks before your scheduled test.

Cannabis use is still a debatable issue in the United States. Whether it helps your training regimen better as an athlete or help reduce the discomforts that would affect you as an athlete, it is still all up to you. The country is still in its early stages of legalizing the use of marijuana especially with athletes that may affect their performance in and out of the field.

This can be quite complicated for athletes who use marijuana as a key component in improving their performance and still be employed as an athlete. Knowing how long does weed stay in the system of an athlete is key to staying undetected for marijuana use. Like all other natural supplements that promise a boost in performance, its use is still up for debate and would still depend on how you will be using it to your advantage.