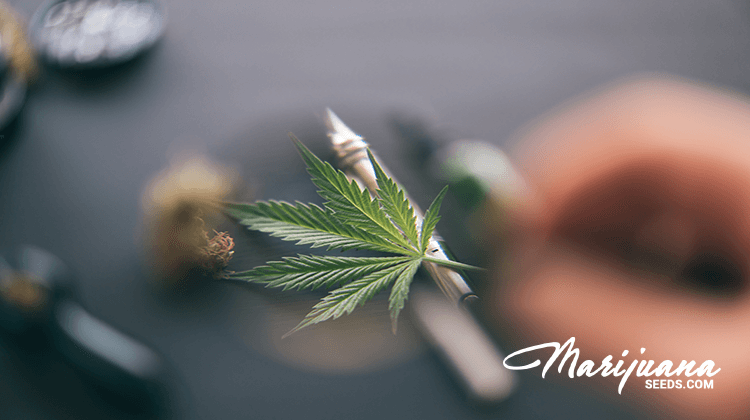 In some folk medicine, gingerbread is used by a young woman to marry the man of her dreams. When she could get her dream, man eats this tasty bread. It was believed that the man would madly fall in love with the young woman. Who would not fall into this classic bread that dates back to the first century when it first appeared in the humble oven of the Armenian Monks? This bread flavored with ginger and other spices and sweetened by molasses, sugar, or honey did not lose its fame throughout its career. It is still making a spot on our menu, every special occasion.

It all began when Armenian monks mix ginger to their bread recipe back in the year 992 of the common era. Since then, they were successful in perfecting the recipe. In the 13th century, the recipe was brought to Sweden, and from there, the era of Gingerbread making started. They also developed gingerbread biscuits, gingerbread houses, and other stuff made out of gingerbread. In fact, the queen of England, Queen Elizabeth ordered her savants to bake a gingerbread shaped to look like her guess at the parties back in the 16th century. It made the reputation of gingerbread skyrocket; it was even included in fairytales and kids’ storybooks. Today, gingerbread is known globally by its distinct taste and flavor. It is not only famous during Christmas but also on other holidays around the world too.

This charming bread is not only famous on storybooks, but a lot or patrons are enjoying its classical spicy taste.

Cannabis edibles lovers are included on the gingerbread fandom; they want the fictional character of gingerbread to be part of their reality. They invented a way on how to infuse their favorite cannabis to the gingerbread, and they found success. Through the use of cannabis edibles innovation, it shed light on how they can make the gingerbread an addition to their cannabis edibles menu. They were able to make the gingerbread meet another flavorful and magical spice, the marijuana. The combination of the two made a powerful potion that will make the eating experience extra spicy and extra-terrestrial. The infusion of cannabis makes the bread a psychoactive food that will make you enter a new world where the reality and imagination meet. They added fennel seeds and honey to make the recipe more appealing, and it resulted in an incredible cake. Here’s how you can make your own cannabis-infused gingerbread with honey and fennel.

Preparing the Oven. While you are making the dough, it is better to prepare the oven by preheating it at 325 degrees Fahrenheit or 162 degrees in Celsius.

Prepare the Loaf Pan. Get a medium loaf pan about nine by five by 2.5 inches and coat it with a non-stick cooking spray; you can also line it with parchment paper.

Prepare the Wet Ingredients. In a medium saucepan, put the honey infused with cannabis and butter, let the butter melt over low heat, turn the heat off once the butter is melted, then add the olive oil, yogurt, and milk. Stir the mixture using a whisk well and set aside to cool at room temperature.

Roast the Fennel Seeds. Using a non-stick pan, toast the fennel seeds over low heat until it emits a pleasant aroma. Ground the seeds using a mortar and pestle.

Add the Aromatics. Add the freshly grated ginger, candied ginger, ground fennel seeds, and rum to the honey mixture and stir it well. Make sure that the mixture is not hot anymore and add the eggs then mix thoroughly until you get a nice and smooth consistency.

Make the dough. Add the wet ingredients to the mixed dry ingredients gradually about 1/3 at a time to prevent lumps from forming. Make sure not to overdo the mixing. We are aiming for a light and not a very thick mixture.
Prepare for Baking. It is now time to transfer the mixture to the greased loaf pan or a loaf pan lined with parchment paper.

Bake. Bake the mixture for 50 minutes to one hour at 325 degrees Fahrenheit or 162 degrees in Celsius. Test the cake if it is ready by inserting a toothpick or a knife in the center of the cake when it comes out clean without any batter sticking to it your gingerbread is done.

Let it Cool. Let your Weed-Infused Honey Fennel Ginger Bread cool in the loaf pan for fifteen minutes. Remove it from the loaf pan and let it cool for another thirty minutes before slicing, you can let it cool in a cooling rack.

Prepare the Ginger. Sliced the young ginger roots to 1/8 of an inch and set them aside. Get a medium pot and pour 450 ml of water and bring it to boil, once the water is boiling, put the sliced ginger and let it simmer for half an hour.

Separate the ginger slices using a strainer. You will need half a cup of ginger water, so reserve it for later.

Make the Syrup. Put the reserved ginger water back in the pot and add the sugar. Add a pinch of salt and put the sliced ginger back to the pot as well. Bring the mixture to boil; once it reaches the boiling point, uncover the pot and simmer for thirty to forty minutes. You can also use a candy thermometer until it reads 225 degrees Fahrenheit or 107 degrees in Celsius.

Drain. Strain the ginger syrup to separate the ginger slices from the syrup. You can also collect the syrup, and you can make it a refreshing drink.