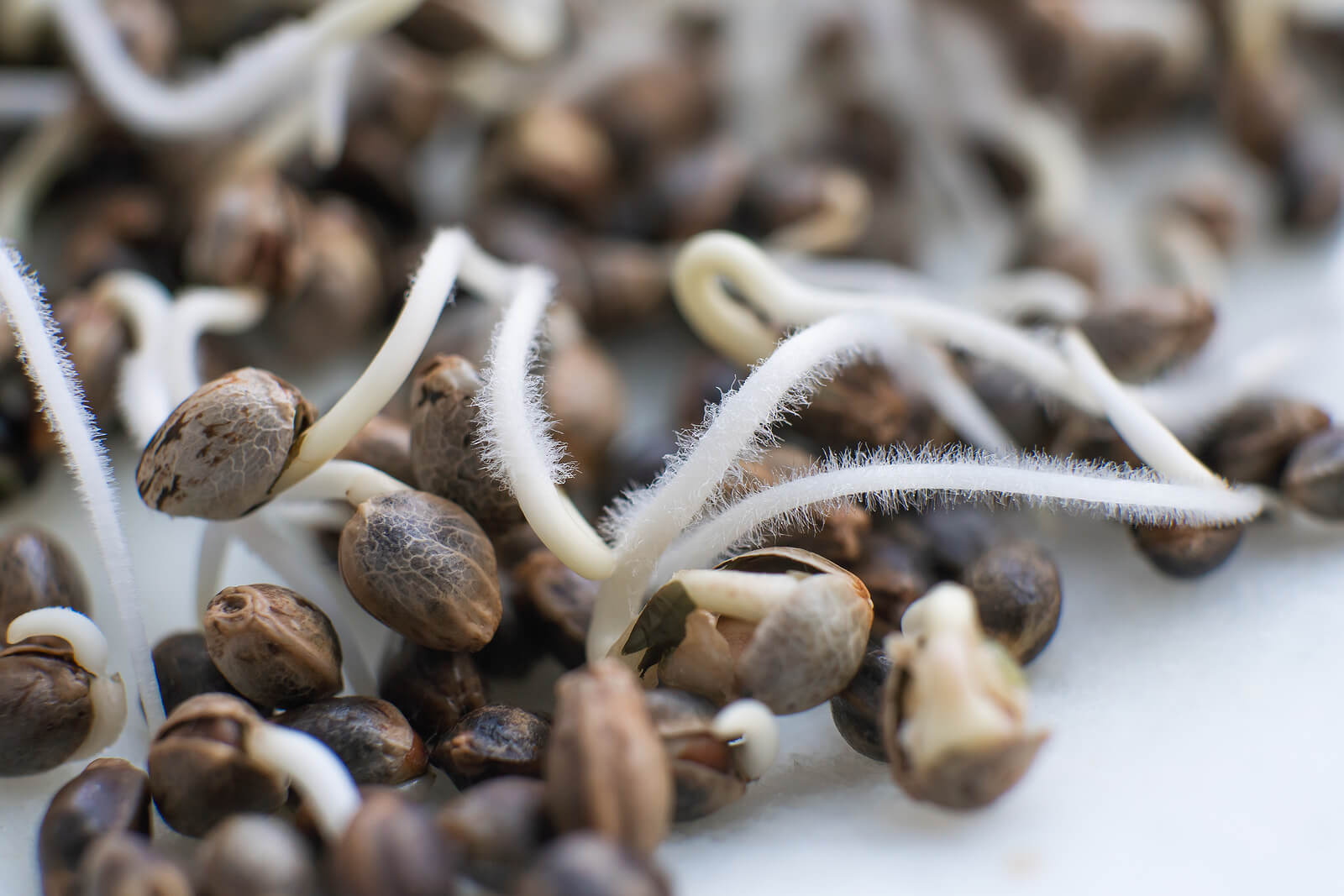 Marijuana Laws and Policies in Michigan

For anyone who is planning to begin growing their own weed plants, the state of Michigan sure isn’t a bad place to start! As a place that is quite famous for its dynamic and accepting marijuana industry, a lot of people seem to relish the opportunity to visit this state! There are all sorts of events and occasions in Michigan that are dedicated to the legalization and celebration of marijuana. Surely, there is a lot to expect from the weed markets found in the Great Lake State.

With an abundance of cannabis dispensaries located within the heart of its major cities, especially Detroit, you will find easy access to weed in Michigan. So, without any more stalling, let’s find out all there is to know about this state’s marijuana scene!

History of Cannabis in Michigan

The initial ban and embargoing of cannabis in Michigan was credited for the significant number of criminal cases and civil infractions related to marijuana in the state. Illegal use and consumption of weed ran rampant all across the state as people found all kinds of ways to get their hands on weed.

As the state department sought to resolve these issues, they began pushing for law reforms that would eventually lead to the state-wide legalization of marijuana. In 2008, the voting ballots presented to residents of Michigan contained Proposition 1, which was also labelled as the Michigan Medical Marijuana act. After receiving up to 65% of votes in approval of this policy, medical marijuana was made legal in the state.

The initial rules and guidelines provided that medical marijuana was only to be used for patients who were suffering from terminal or extremely severe conditions. In time, the list of qualifying illnesses began to expand and cater to an even wider range of residents.

Later on, during the 2018 elections that were held in the month of November, another proposition called the Michigan Taxation and Regulation of Marijuana act was presented in the voters’ ballots. After receiving the sufficient number of votes, the bill was passed into law. This effectively legalized recreational cannabis in Michigan.

With the said bill going into effect, the state of Michigan became the first ever US state located in the Midwestern region to legalize both medical and recreational use of marijuana.

The medical marijuana program established in the Wolverine State is mainly controlled and governed by Michigan’s very own Marijuana Regulatory Agency. This regulation body is in charge of distributing licenses to physicians and dispensaries as well as overlooking the application processes of medical patients and caregivers who look to register under the medical marijuana program.

The different rules and guidelines for establishments of medical marijuana (such as dispensaries and cultivators) are enumerated under the Medical Marijuana Facilities Licensing Act.

The initial rulings of the Michigan Medical Marijuana Act contained numerous errors and loopholes which did not provide a well enough framework for an effective output. As such, numerous other laws (HB 4827, 4209, and 4210 as well as SB 1014 and 141) were passed and approved in order to smoothen out the medical marijuana program. One such drawback to the initial billing was that there was no provision for the establishment of medical dispensaries.

Despite being legalized, residents did not have any means of obtaining their medical marijuana supplies. Of course, with the subsequent amendments, there are now accessible cannabis distributors, cultivators, and various marijuana products being produced in Michigan.

Today, almost every medical condition is allowed to be treated with medical cannabis, albeit under the judgement of a licensed doctor. Some of the most common health conditions for medical cannabis use are: Alzheimer’s disease, arthritic conditions, cancer, nausea and vomiting, chronic pain and debilitating muscle soreness, PTSD, Crohn’s disease, AIDS/HIV, and glaucoma.

In Michigan, the minimum age requirement for adults to be able to make use of cannabis for recreational purposes is 21 years old. Any adult who is in charge of a minor that is caught in illegal possession of cannabis may be subject to stringent penalties.

Medical marijuana is accessible to residents who are at least 18 years old and above. While it is possible for minors below 18 to use medical marijuana, doing so is subject to a much more controlled and limited capacity. Also, minors will need the help of their parents (who will act as their caregivers) in administering any form of medical cannabis that they choose to take.

Retail sales for adult-use cannabis began rolling out in December 2019. But not long after this, many municipalities and cities of the state decided to exercise their option to stop the sale and distribution of cannabis for adult use. As such, it is now a lot more difficult to get your hands on recreational weed. While there are still local weed dispensaries operating, only citizens of Michigan are allowed to purchase from them.

Medical supplies of weed may be purchased from any marijuana dispensary that is registered under the MRA. Only government-registered cannabis shops are allowed to cultivate and distribute cannabis products within a certain area.

Purchasing and possession limits in the state of Michigan are as follows:

Only the private consumption of cannabis in households or private properties is allowed in the state of Michigan. This policy applies to both medicinal and recreational users. It is illegal to smoke and consume cannabis in any public or government-owned area such as parks, schools, gyms, roads, and inside any vehicle.

As of today, there are no smoking lounges, social clubs, or cannabis cafes that residents can head to in order to consume cannabis. While there are numerou plans of establishing on-site smoking businesses, we will have to wait for a few more years.

Adults, medical patients, and caregivers who are all of the legal age limit are permitted to cultivate their own weed seeds. Provided, of course, that all cannabis plants that they cultivate must be kept hidden or in a sealed area where it is neither visible or accessible to the open public.

The limit for the number of cannabis plants that you can cultivate is twelve (12) per household, regardless of the purpose or number of adults residing in the domicile.

While a lot of other places across the world still hope to start legalizing marijuana, the state of Michigan already allows both the medical and recreational use of such. It is surely one of the most progressive and highly advanced places in terms of its cannabis community.

Now, many people tend to ignore the cannabis policies set in the state. This can lead to both residents and tourists getting into trouble all because of the lack of proper knowledge! Scan through this article to have a general idea of what the cannabis industry is like in Michigan!