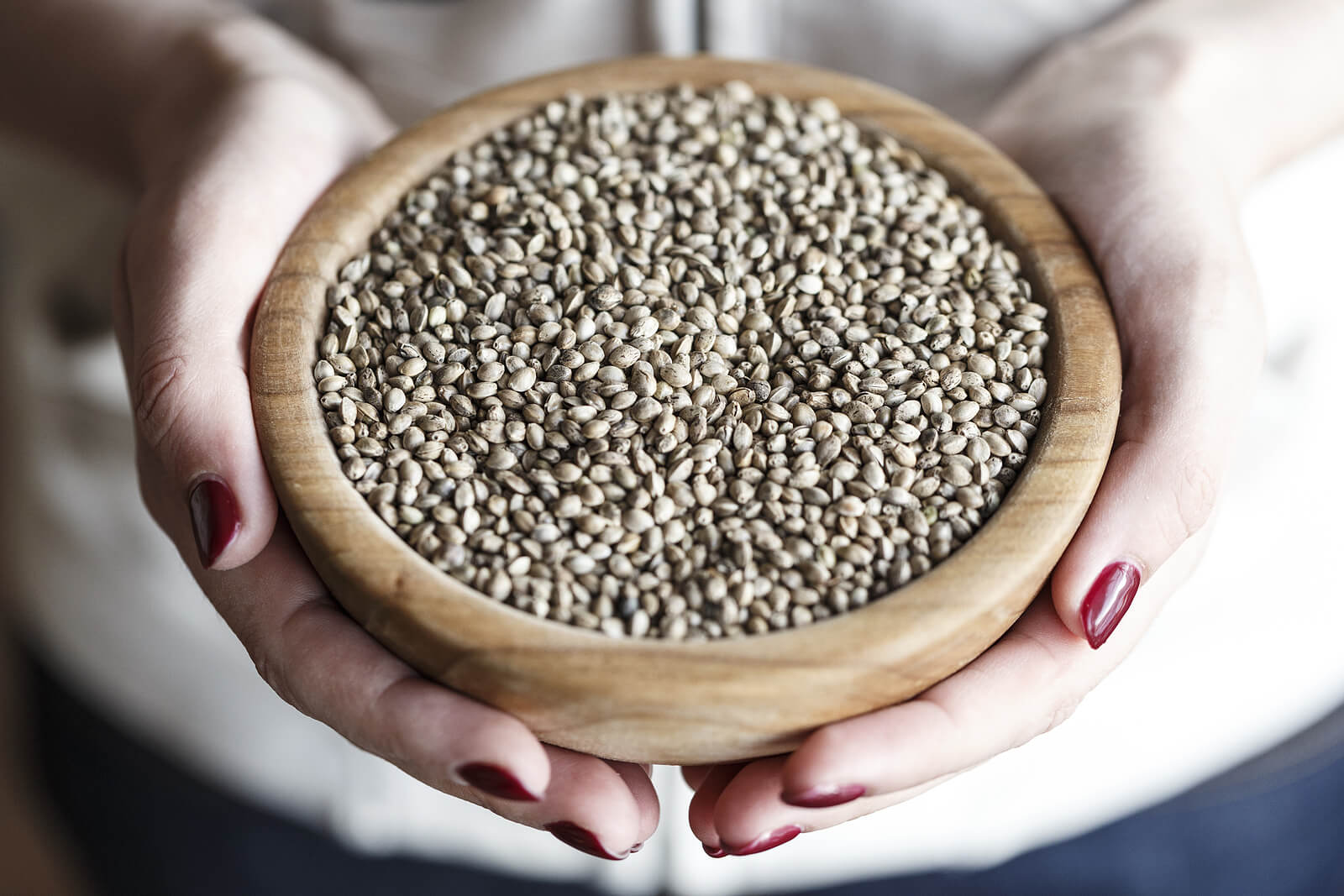 Marijuana Laws and Policies in Oregon

Cannabis in Oregon is legal for medicinal therapy and for adult use. Carrying marijuana in public, smoking, distributing, and even growing cannabis plants are all permitted activities in the state. You will, of course, still have to abide by the rules and limits set within the state’s laws. As one of the top-selling commodities that you can find in the markets of Oregon, weed is frequently used by residents of the place. This has allowed it to help form the culture that people of the Beaver State experience today.

What rules and regulations limit the use of marijuana in Oregon? How is the cannabis scene there any different from the others scattered across the country? Let’s find out!

History of Cannabis in Oregon

The cannabis ban and prohibition in Oregon first started in 1923 as a part of an ongoing shift towards reducing marijuana abuse. With this, all forms of weed use and production were abruptly put to a stop within the state’s borders. Then, in the year 1935, state officials formally implemented the Uniform State Narcotic Drug act, holding Oregon to the same standards with regards to its stand on cannabis with other US territories.

In the years that followed, the widespread use of illegal weed experienced a significant spike. Due to its prohibition, people resorted to buying their supplies from black markets and unauthorized dealers. This continued well into the 60s and 70s, when illegal cannabis use was at an all-time high in the state.

As a means of mitigating any further risks of drug abuse, the state of Oregon decided to decriminalize the possession of minimal amounts of weed. By doing so, Oregon became the first state to decriminalize weed, subjecting offenders to civil infractions rather than criminal charges. Cannabis was supposedly subject to re-criminalization in 1997 but residents disapproved of such policy.

Medical marijuana was then made legal by way of voting in 1998 as Oregon became one of the first states to also achieve this. The bill which was called the Oregon Medical Marijuana Act (Measure 67) was approved by residents who desired health treatments through cannabi consumption.

From 1999 all the way to the early years of the 2000s, Oregon outpaced the rest of the United States in cannabis consumption 45% to 32%! This made it the leading state in terms of medical marijuana use.

In the 2014 US Elections, the voting population of the Beaver State subsequently approved of Measure 91 (Control, Regulation, and Taxation of Marijuana and Industrial Hemp). With the approval and passing of this bill, the use, cultivation, possession, and sales of adult-use marijuana was made legal in Oregon!

Legalizing recreational marijuana had a profound impact on the lifestyle and economy of Oregon. In 2017 alone recreational sales and excise taxes were able to generate $20 million dollars in revenue, which was $20 million more than the previous year. A significant bulk of this is also spent towards improving the use and public security of residents from cannabis abuse and exposure.

Activities that relate to the licensing and establishment of cannabis dispensaries and the marijuana markets fall under the jurisdiction of the Oregon Liquor Control Commission (OLCC). The regulations and required documentation for weed distributors are handled by the OLCC, which makes sure that all cannabis dispensaries for both medical and adult use supplies comply with the limits they set.

As one of the first four US territories to legalize the use of medical marijuana, it isn’t uncommon for Oregon’s citizens to turn towards medical marijuana for their health therapy. In the following years after Measure 67 was passed, a total of four different amendments were placed into the law in order to smoothen the rules and set an ideal framework for its operations and implementations.

Along with the typical requirements needed to register (such as valid IDs and filled out application forms), the patients must also have a statement of a physician indicating the need for medical marijuana.

Almost every health condition involving physical or mental discomfort is allowed to be treated using the state’s medical marijuana program. While it will depend upon the attending doctor’s diagnosis, there are rarely any drawbacks that will prevent you from obtaining a proper prescription.

Marijuana for recreational use, possession, and cultivation is permitted for those citizens of Oregon who are at least 21 years old and above. They must also be of legal age (proven with a government-issued ID) in order to purchase cannabis from local weed shops and recreational dispensaries.

Oregon residents, regardless of age, will be allowed to make use of the medical marijuana program in the state. Minors who are under the age of 18, however, will be subject to much stricter conditions.

Along with having their parents and/or guardians act as their primary caregivers, minors will also not be able to purchase their own cannabis supplies.

The legalization of recreational marijuana in 2014 allowed the establishment of cannabis dispensaries to be built across the whole state of Oregon. With the regulation and taxation of the marijuana market, establishments are now allowed to obtain the necessary licenses for operations.

If you are smoking or using cannabis for either medical or recreational purposes, then you may only do so in private places such as households and privately-owned lands. Cannabis consumption in any public or government-owned area is strictly prohibited. Roads, walkways, parks, schools, and even hotels and bars do not allow on-site use of weed.

Consuming marijuana when in a vehicle, whether it is parked in a public place or being operated, is also illegal.

Oregon laws state that recreational users of cannabis are permitted to grow up to four (4) cannabis plants in their respective households. These cannabis plants must be kept in private and should be away from the sights of the public.

Medical marijuana patients or caregivers who wish to cultivate marijuana seeds must first register with the OMMP and have the grower’s name and growing address listed down. Once they are registered, they are allowed to cultivate up to six (6) flowering cannabis plants and twelve (12) seedlings in private.

In the state of Oregon, you will find no shortage of cannabis whatsoever! From the very first time that cannabis was finally made legal in the state, a lot of residents welcomed it into their lifestyles. Today, it has become a staple commodity and something that attracts both citizens and tourists alike!

If you ever plan on taking a vacation somewhere for its cannabis industry, then the state of Oregon should definitely be one of your premium destinations. Not only will you be able to find numerous dispensaries to satisfy your cravings, you will also have the opportunity to enjoy the cannabis events that they hold!