THC Distillate: What You Need to Know About this Weed Product 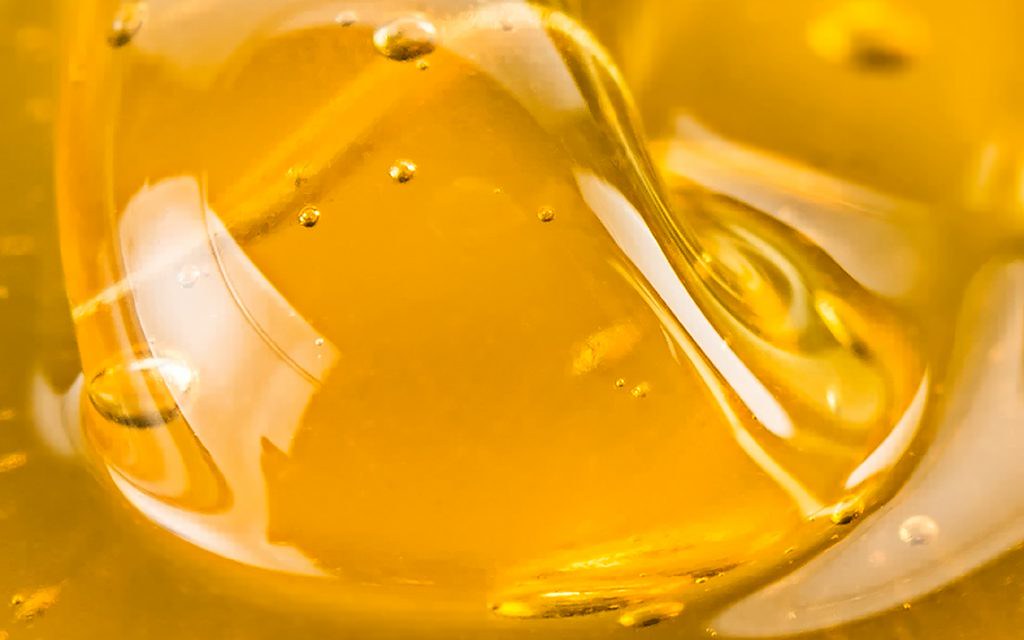 Cannabis is steadily becoming more popular as the days go by. The number of products based on cannabis that is available today range from both medicinal to recreational. Some are diluted while others are more pure and potent. One of the purest and most potent forms of cannabis is THC distillate. It is a cannabis product that has the highest level of cannabinoid concentration which presents itself as an odorless and tasteless oil that can be mixed with other extracts to form a cannabis-based product.

What is a THC Distillate?

A THC distillate or simply called distillate is an extract from a cannabis plant wherein the final product is THC at its purest concentrated form. It is the stripped off version of cannabis where the only thing left is the extract or specific cannabinoid that you want to retain. In this case, it is the cannabinoid called THC that is the final product.

THC is the main reason why smoking marijuana gets you high. It affects different areas of the human mind and body through its psychoactive properties. THC has a lot of medicinal qualities but it is also the only substance within the cannabis plant to produce such an effect. By enhancing the concentration of THC through a distillate, this allows users of marijuana to experience high quality and high concentration of THC conveniently and more safely.

While a THC distillate is stripped off of its flavors and aroma, it compensates with its high concentration of THC which makes it an extremely potent by-product of cannabis. One common misconception with regards to distillate is that it has no taste and therefore, it is not an enjoyable way to consume marijuana. The fact that it has no flavors or aroma allowed it to be very versatile and producers can add whatever flavor and aroma that they want. With this, distillates can be incorporated into different cannabis products.

With its versatility, distillates can be consumed through vaping or using a dab rig. Vaping distillates produces an odorless vapor but the beauty of using distillates is that you can add your flavor and aroma to make it more enticing to consumers.

Distillates can also be made in the form of edibles and topicals. Since it has no flavor, distillates can be added as one of your ingredients and it would not affect the overall flavor of the food or edible that you make. It is more advantageous to use distillates in edibles as it ensures that the natural flavor of your ingredients to take center stage and not be overwhelmed by the smell and taste of cannabis.

Distillates are also available as topicals and can be applied and absorbed by the skin. They can also be applied transdermally for faster absorption.

Apart from its many uses and versatility, THC distillates also have clear advantages over other cannabis derivatives. For one, distillates are already decarboxylated. To experience the high you get from smoking weed, raw marijuana needs to undergo a process called decarboxylation wherein it is heated at the right amount to release the natural compounds that will induce the psychoactive component of marijuana.

Consuming raw marijuana without undergoing the process of decarboxylation would be just like eating a bitter salad. While you get the nutrients found in marijuana, you won’t be able to experience the high that everyone gets when they smoke weed.

Since distillates already have undergone the process of decarboxylation, it is readily available and can be enjoyed upon consumption. It would only take a few minutes after ingestion for the effects to take place.

The high concentration of THC distillates also makes it a very good cannabis product that can be enjoyed for seasoned users of marijuana. Those who want to have a strong and potent experience can finally be satisfied through the use of these distillates.

The process of distillation means that any form of an additive or harmful chemicals is thoroughly removed. This means that you get to enjoy cannabis and THC at its purest form without having to fear about solvents and other chemicals that may bring harm to our body.

The combination of different cannabinoids in THC distillates allows for what is called an entourage effect. This means that the distillate enacts a string of effects that are helpful and healthy for the mind and body. The combination of compounds makes it a treatment for different kinds of illnesses and conditions all at the same time. The synergy between the different cannabinoids found in the distillate allows for a wide range of effects that help achieve a healthy balance for its user.

Lastly, distillates are very discreet, unlike smoking marijuana where you immediately noticeable with the smoke and aroma. You won’t be drawing attention to yourself when you are consuming distillates as it has limited odor and flavor. This means that you can discreetly take your dose of THC without having to bother anyone thus allowing you to get high without giving away what you are using.

How THC Distillates Are Made

As with the use of heat and other volatile substances, it is always imperative to know that the process of distillation should only be done within a controlled and safe environment in the hands of someone who is fundamentally knowledgeable about the entire process. This is for the safety of its producer and consumer.

The first process is called extraction. It involves the extraction of oil through the use of chemicals or physical methods. While most use solvents to extract the oil, there are also physical methods such as sieving. Now that the oil has been extracted, the next step involves the use of a cold environment. The cold will help coagulate the oil and separate the different substances such as fat, chlorophyll, lipids, and many other compounds from the mixture. This will leave the concentrated extract and can be easily separated from the other substances through filtration.

Once you have the concentrated substance, it undergoes the process of decarboxylation to activate the psychoactive components of the cannabis concentrate. This transformation is achieved by exposing the substance at around 104C or 220F. The final stage is the distillation process wherein it involves removing the compounds such as terpenes and flavonoids. The result is a concentrated form of THC mixture. The distillation process involves the perfect control of heat thus it is suggested to have this process in a vacuum. Some might also suggest undergoing this process for several more rounds to produce the best potency.

The possibilities of using THC distillate is endless. One can experience the most concentrated form of THC simply through vaping or through adding it as an ingredient to edibles. While it is highly versatile, it is also a very potent product which means that you can easily get high in a matter of minutes. The best thing to do about it is to test it out in a small dose first and slowly make your way up.