4 Fascinating Uses of Technology in the Cannabis Sector 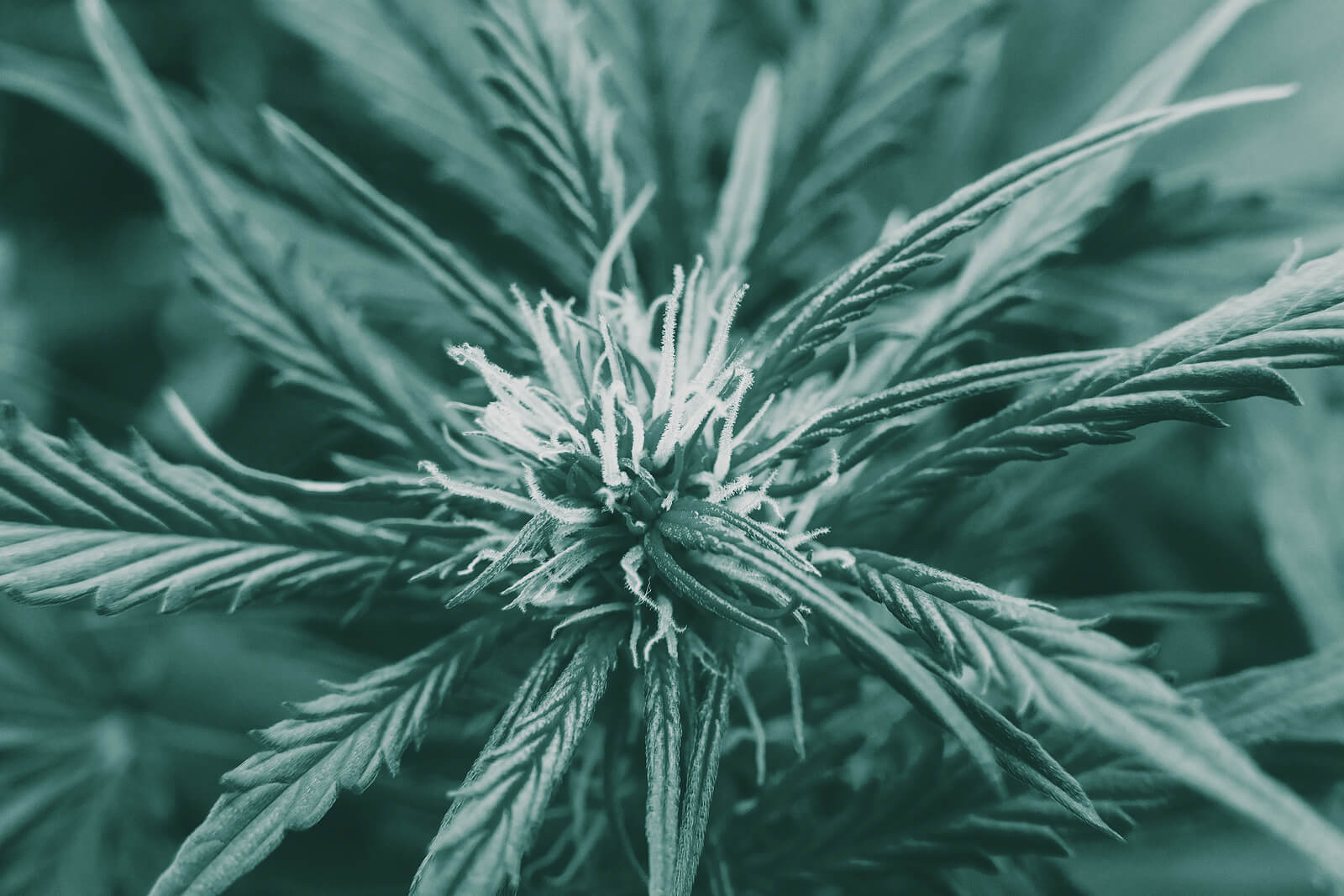 We all know about the friction that exists in buying and selling cannabis. Despite the robust sector, cannabis has managed to thrive, but with the help of blockchain technology, it looks like, the industry is about to reach a new milestone.
Even though Marijuana is practically legal in almost all of the American states, the drug is still considered to be illegal at a Federal level.
The cannabis industry had been projected to grow up to $50 billion from $6 billion by the year 2026. What gets in between this goal is the stiffness of some banks with regards to cannabis transactions.
Potcoin is the first digital currency explicitly created for cannabis trading. It’s a secure and swift method of transaction for over 100 legal cannabis businesses worldwide.
Banks can be cryptic when it comes to cannabis transactions, which can lengthen the amount of time for transactions to be completed. However, with the rise of Potcoin, the wedge between fast and secure cannabis trade has finally been demolished.

Light is a general issue for Marijuana growers because more and more cultivators want to shift from outdoors to indoor growing. For starters, it allows them to have better control of the ir growing environment.
It has been proven that cannabis grows better buds when placed in a controlled environment. However, some people struggle with costs since indoor growing has, time and again, been proven to be an expensive venture.
Meanwhile, with the continued expansion in LED lighting research and development, people have come to realize how LED lighting can be more cost-effective for growers in the long run.
Latest models of LED fixtures allow for longer-lasting diodes, which results in more light and less power. New LED models also feature spectrum altering which gives growers a tighter control over their plants. With that, a lot of cultivators can experiment with different spectrum and discover cross-species of cannabis.

Typically, you’d think that 3D printing is for artists and architects, but apparently, even cannabis growers can have some good use for it too.
Plantation may seem like an easy task. However, any cannabis grower or anyone who knows Marijuana cultivation would know how much planning is required to meet a healthy harvest.
The 3D printing technology takes the planning and production process of the plantation into the hands of cannabis growers. Instead of engaging in the traditional planning process which usually involves pen and paper, this time, the individual can create shapes by melting ABS or PLA through an extruder and a heating element.
This lets growers become more visual with their cannabis cultivations planning. The only limit is the imagination of the grower.

Cannabis isn’t just for pleasure and medical purposes. Among the other uses of marijuana is the production of waxes, crumble, and shatter.
The extraction process of this new Science involves the pulling of waxes, oils, and other compounds from the cannabis chemical or mechanical means.
While mechanical extractions typically exploit temperature to extract the substances, chemical extractions use solvents like carbon dioxide and butane to complete the process.

Meanwhile, here comes the rosin method, which is primarily on the mechanical side. The rosin approach is a solvent-free way to extract potent sap-like wax from the plant by compressing a flower with a heat press.
Pneumatic and hydraulic presses have now reached pressures exceeding 20 tons, which contributes to lower extraction temperatures, vital for terpene preservation.
This solvent-less extraction process has taken over the top of the food chain in the oil extraction portal for cannabis because it is the only method to date that can safely produce hash even when in the comfort of one’s home.

There is no telling how much further Science and technology will take the cannabis industry. However, it was already apparent from last year that the industry has made it to new heights.

The technological advancements mentioned above are the most known technologies to cannabis business owners. However, the list isn’t limited to those four.
Apart from the listed above, there is also a machine called the Seedo, which is an automatic cannabis growing device. With this gadget, you can steer clear of the traditional struggles and efforts you once exerted as a cannabis grower. The Seedo machine takes care of everything for the grower. The only thing you have to do is monitor the growth in the Seedo app, which you can download on your mobile device.

Another new invention is the DryGair, which controls the temperature and humidity of the cannabis commercial growing facilities. Heat and humidity is a significant factor in getting quality yields. DryGair allows you to create uniformity and controls the growing climate condition. With regards to controlled environments, growers also reduce the need to apply pesticides and fungicide.
Some people have managed to loathe technology for its adverse effects on man. However, it is discoveries like the ones mentioned above that prove how men can utilize technology for good.